Toshiba has just announced that it is launching its new CMOS based sensor which will be part of its next generation range of camera sensors. The 13 megapixel TK437 sensor packs in backside illumination which will help low light performance and improve noise reduction. Toshiba has also integrated color noise reduction (CNR) to develop its newest CMOS image sensor that fits into an 8.5mm x 8.5mm size camera module 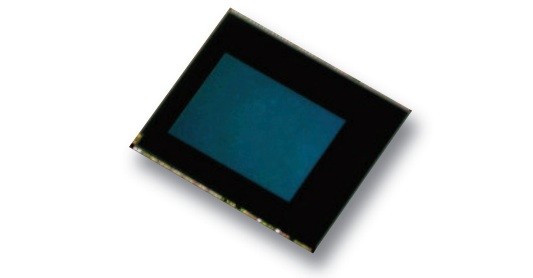 Toshiba says that the performance of  the sensor’s 1.12 micro pixels is the same as that of less noisey 1.4 micron units. The test samples for the chip will reach manufacturers in December with sample pricing set at $20 per sensor. On paper, the chip looks like it’ll give good competition to sensors from competitors like Omnivision and Sony. We should expect phones with Toshiba’s Tk437 chip sometime late next year.