The much awaited Android Jelly Bean update is now rolling out for users in India. The 4.1 update brings much appreciated features like Google Now and Project Butter. While HTC had started rolling out the update in Korea last month, the International update has taken some time to be pushed out. 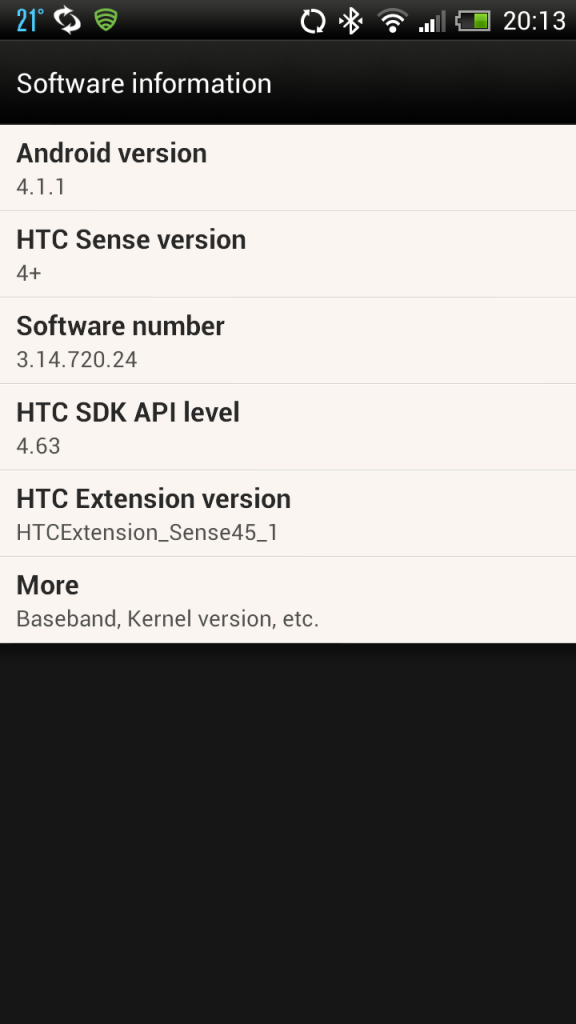 Worth noting is that HTC has not pushed this to devices as an automatic update, yet. We had to go and search for the update manually on our One X. The update is a fairly large download at almost 360MB and we’ll recommend that you connect your phone to a WiFi network before attempting the update. The update also brings HTC’s new updated Sense UI to the One X called Sense 4+.