Hot on the heels of the Desire SV launch, HTC has also introduced the One X+ in India. An incremental update on the winning formula of the HTC One X, the One X+ runs on a 1.7Ghz Tegra 3 AP37 processor coupled with 1GB of RAM. The internal storage has been bumped up to 64GB. 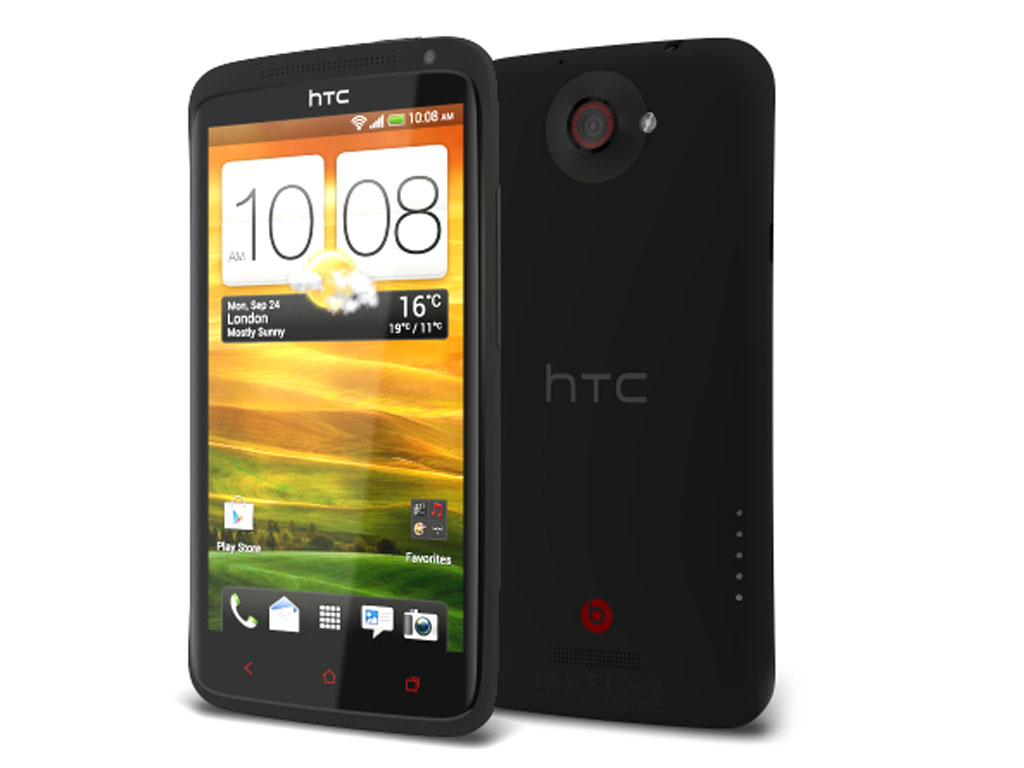 HTC have also increased the battery capacity of the device to  2100 mAh. The phone also comes with 25GB of free Dropbox storage for 2 years. Running on Android 4.1 Jellybean, the OS has an updated build of HTC’s custom UI called Sense 4+. NFC integration should make it easy to tap and pair with compatible accessories. The phone will be available this month in Stealth Black and Polar White at a price point of Rs 40,190. Interested in the HTC One X+ ? Why not read our review of the original One X in the meanwhile!