The guys on the CyanogenMod team look to be working hard as they have released the M2 version which is for the second month. CyanogenMod has announced that they will be releasing stable version of CM10 every month. The updates have already started rolling for devices like Galaxy Nexus, galaxy S3 and S2. 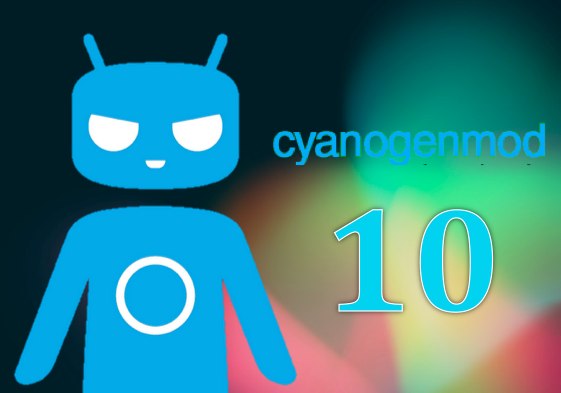 M2 is available for all the supported devices via the M2 updater, or with ROM manager, you can also get it directly and flash it manually by going here. You can check whether your device is compatible with this latest version over here.