Apple has finally announced the iPhone 5, successor of the iPhone 4S. It has a larger 4-inch display with 16:9 aspect ratio, that varies from earlier iPhones. It packs in a Apple A6 Processor and a better graphic engine. 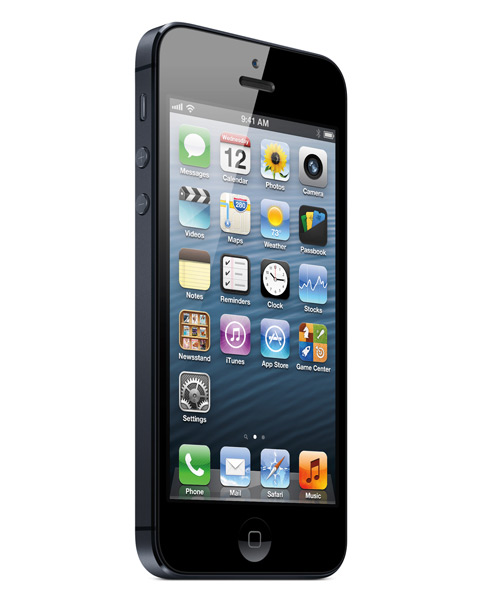 The back of the phone has been  redesigned with dual tone aluminum while the front retains the glass as seen on the iPhone 4S. The phone is much thinner at just 7.6 mm. It weighs only 122 grams.It runs on iOS 6 and comes with 4G LTE support. It has an improved battery that offers 10 hours of 4G talktime and 8 hours of 3G talktime. It comes with a new Apple EarPods with Remote and Mic.