Sony just announced its new Xperia Tablet S at IFA in Berlin. Running on the Tegra 3 chip, the tablet runs Android 4.0 Ice Cream Sandwich. Storage can be configured right up to 64GB. The design is quite similar to the previous generation Tablet S but makes use of metal instead of plastic this time around. Weight has been dropped to 1.26 pounds. 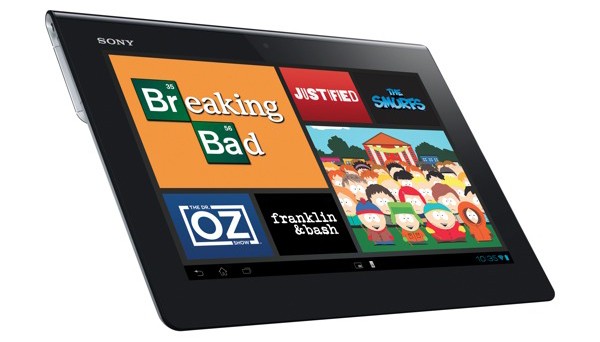 The IR transmitter is still present allowing you to use the tablet as a universal remote. The IPS screen is disappointing with a resolution of just  1280×800. 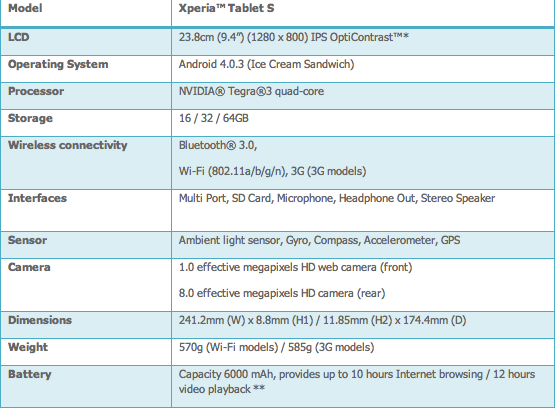 A full size SD card slot is present and the 6000 mAH battery is rated for around 10 hours of runtime. Sony promises an update to Android 4.1 Jelly Bean soon. The tablet will be available starting September 7th and has been priced at $400 for 16GB of storage. The top end 64GB model will run you $600.