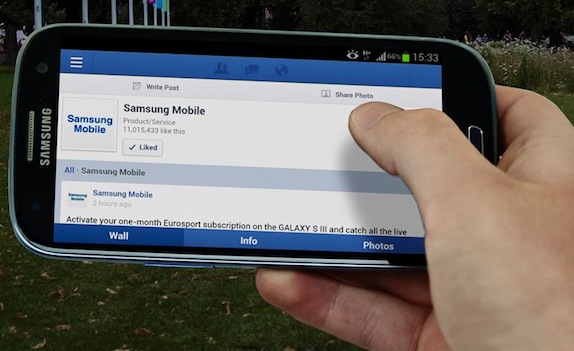 When Samsung announced the Galaxy S III in early May, they showed off two color variants: one was white, the other was blue. That threw a lot of people off since many were expecting to see the same old black/white options that all smartphones have had for the better part of half a decade. Several weeks later, when the American operator AT&T announced that they would start selling the Galaxy S III, they said they’d have the blue and white models in stock, but they also said they’d offer a red variant. Wonderful, but again, what about black? There are some folks out there who just want a plain black phone and refuse to use anything else. According to images found by Unwired View, the black Galaxy S III exists.

When will it actually hit store shelves? Both Android Police and SammyHub suggest that we’re going to have to wait until next month. Why such a long wait? That’s a good question. We don’t know why Samsung chose to go with blue and white instead of black and white, but if we had to guess we’d say it had something to do with them wanting to show something to the world that stands out. If you guys really want to see something that’ll turn heads then we recommend you go to a store and fondle a red Nokia PureView 808, but that’s a whole other topic of discussion.