Bloomberg is reporting that Research in Motion (RIM) is ready to license its upcoming BlackBerry 10 operating system to other smartphone manufacturers. The next generation OS is expected to be available on devices starting Q1 2013. 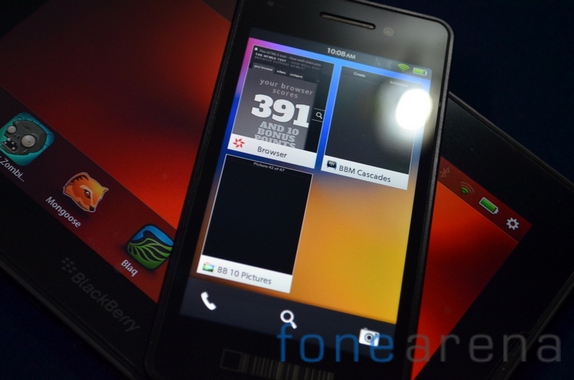 The OS which is currently in final stages of testing is built on QNX which is widely used in automobiles and military establishments.  “QNX is already licensed across the automotive sector — we could do that with BB10 if we chose to,” said Heins. He reiterated that the company is open to licensing the operating system. Employing widespread use of gestures, a much improved web browser and the ability to quickly multitask, is a generation leap compared to the JAVA based BlackBerry 7 OS currently shipping on phones. The BlackBerry 10 platform will at first target only the higher end devices with BlackBerry 7.1 continuing to ship on its budget line up of phones.