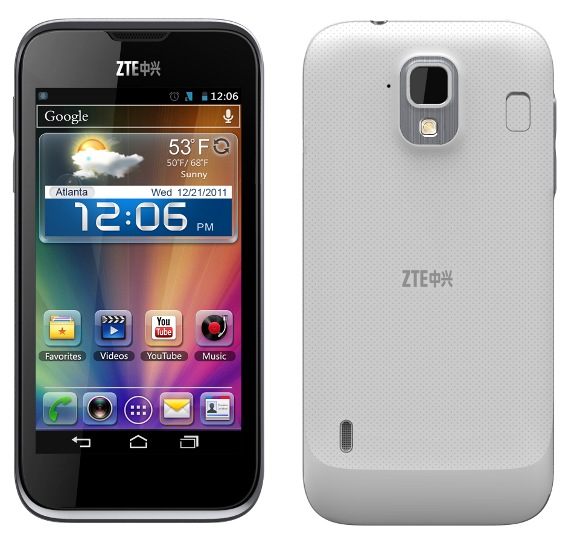 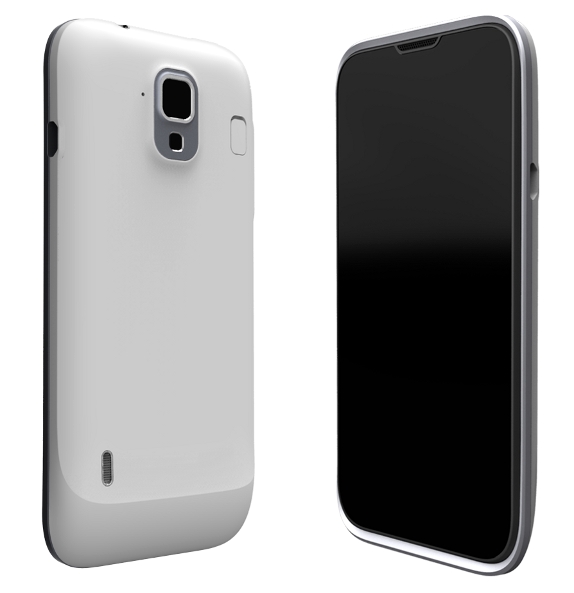 It has button-less design and comes with WiFi support and 1900mAh battery. There are no details about the display size and the memory yet. It has also showcased V96A LTE tablet, the world’s first TD-LTE/EDGE multi-band UFi product, the MF91 and the MF821 LTE wireless network card.