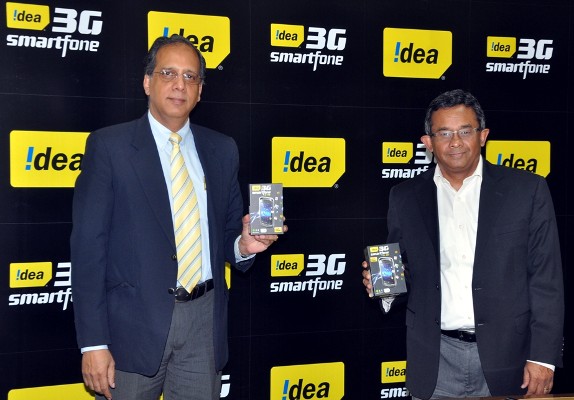 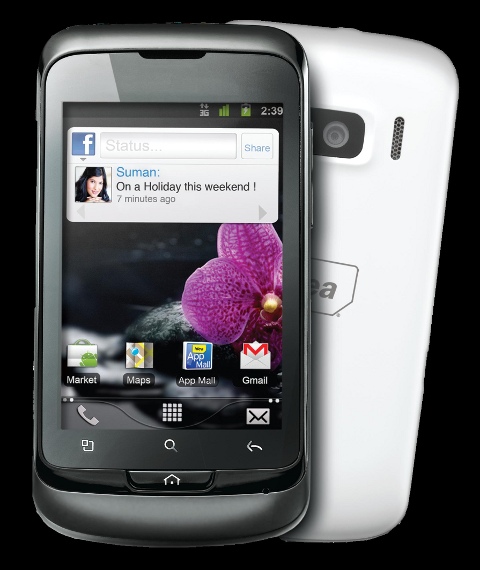 As a special introductory offer, they have introduced new data services for both prepaid and postpaid users worth Rs. 2300 with Rs. 259 pack that offers free subscription to Idea TV for 3 months, 2 GB of free data per month for 3 months, and 10 minutes free talk time every day for 90 days.

The Idea ID-918 is priced at Rs. 5,994 and is available at all major mobile retail stores and Idea outlets across all major cities across India.