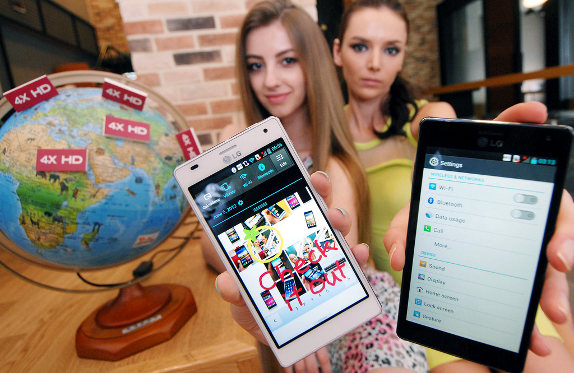 LG has announced that the Optimus 4X HD would be available in Europe from today starting from Germany. It would be available in Netherlands, Sweden, Great Britain, Italy and other European major countries followed by it as they announced last month. The LG Optimus 4X HD was announced at MWC 2012 and it has 4.7-inch (1280 x 720 pixels) True HD IPS display and is powered by 1.5GHz Quad-core Tegra 3 processor. It runs on Android 4.0 (Ice Cream Sandwich) with the new LG Optimus UI 3.0. 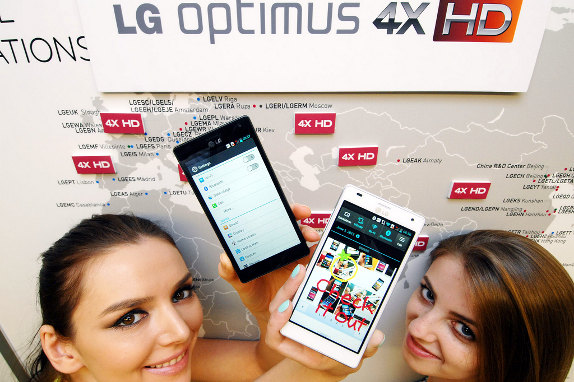 It has 16GB internal memory, 1GB LP DDR2 RAM and 3.5mm audio jack. The connectivity features include, 3G, Wi-Fi with DLNA , Bluetooth, aGPS, HDMI via MHL and NFC. It has 2,150 mAh Lithium Ion battery with SiO + technology that improves the battery performance.

Check out our hands-on video of the LG Optimus 4X HD from the MWC 2012. It would soon be available in Asia, CIS and Latin America.