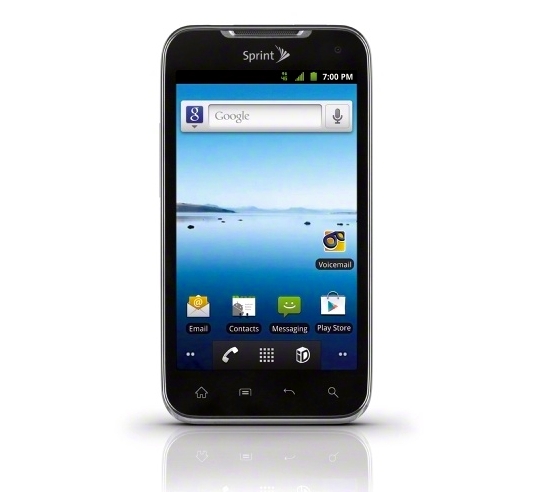 It has 4G LTE, WiFi 802.11 b/g/n with Mobile Hotspot capability supporting up to 5 Wi-Fi enabled devices to share the 3G and 4G LTE experience simultaneously, Bluetooth and aGPS. It has 1700 mAh battery that offers up to 7 hours talk time.

It has Google Wallet, an app that allows safe, secure purchases at hundreds of thousands of participating retailers using NFC. The device would also come with Sprint ID and there Sprint ID packs for apps, ringer tones, wallpapers, widgets and more. Users can also download Box app to get 50GB of cloud storage free that is exclusive to LG devices until July 22.

Both new and existing customers can pre-order LG Viper beginning Thursday, April 12 online. The LG viper would be available later this month though Sprint sales channels, including Web Sales,  Telesales (1-800-SPRINT1), Best Buy and RadioShack for $99.99 with a new two-year service agreement and $50 mail-in rebate via reward card (excludes taxes and surcharges).