The Huawei Honor was announced over at MWC in Barcelona as a mid range Android handset. We were fairly impressed by the build quality of the handset but not too much by the UI layer used by Huawei on top of the Android Gingerbread build. 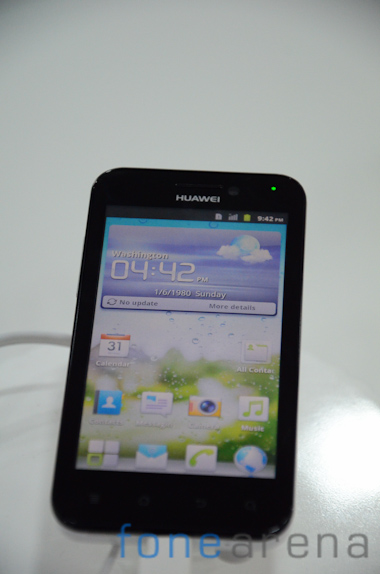 Online retailer Flipkart has now listed it on its website from which we can presume that it should be available in retail shortly. 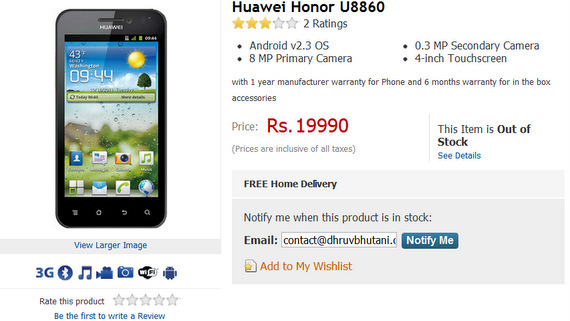 Priced at Rs. 19,990 , the phone packs mid range specs which include