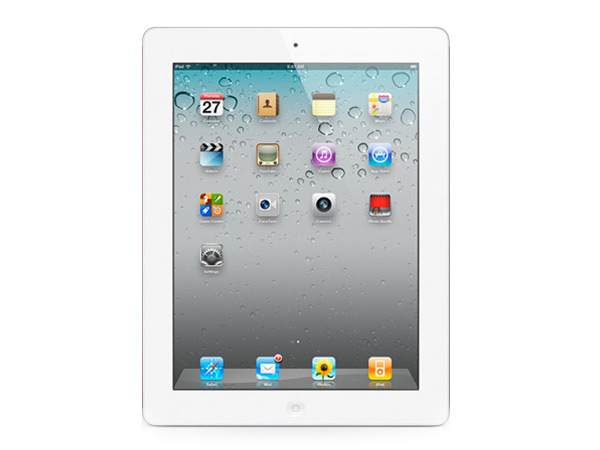 Apple announced the next-gen iPad last night at an event in San Francisco and also reduced the price of the iPad 2 16GB version to $399 in the US. Today morning we heard from Apple India that the price cut is effective in India as well. The 16GB WiFi only version of the iPad 2 is now available for Rs.24500. The 16GB WiFi+3G version now retails for Rs.32900.Apple has not yet declared the Indian pricing for the third generation iPad which packs a Retina display. It will reveal the Indian pricing closer to the launch. Don’t head out to the stores now and expect the new pricing for the new iPad 2 to be effective immediately as it might take a few days for the news to be communicated to the retail network. Couple of Apple Stores we spoke to were selling the iPad 2 at the same old price as of today morning.