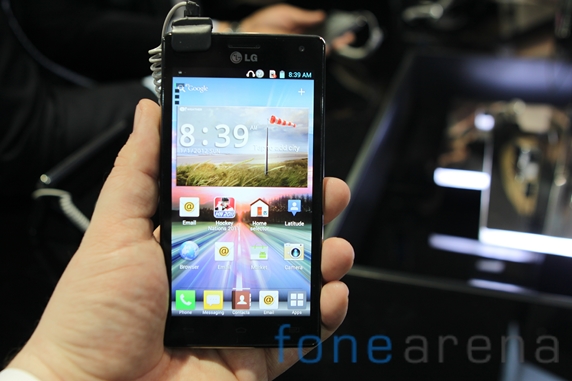 This is the hands on for the LG Optimus 4X HD powered by the Nvidia Tegra 3 Quad Core processor.

The Nvidia Tegra 3 processor features 4 PLUS 1 technology which basically has 5 cores. The PLUS 1 core comes into action when the other cores arent being used. So for gaming etc, the phone might use the 4 cores but for basic phone operations, it’ll just use the single core and thus conserves battery.

The Optimus 4X HD shares the Tegra 3 chipset with smartphones such as the ZTE Era, Fujitsu “Ultra-high spec smartphone” etc. The 4X HD is one of the fastest and smoothest performing phones that we’ve seen at this MWC. This can be seen clearly in the Nvidia Gaming demonstration.