Just when the fire sale of the HP Touchpad was taking place, some customers had reported that they received Touchpads with Android running out of the box, and now HP has released the kernel source of Android for the Touchpad to the CyanogenMod team. 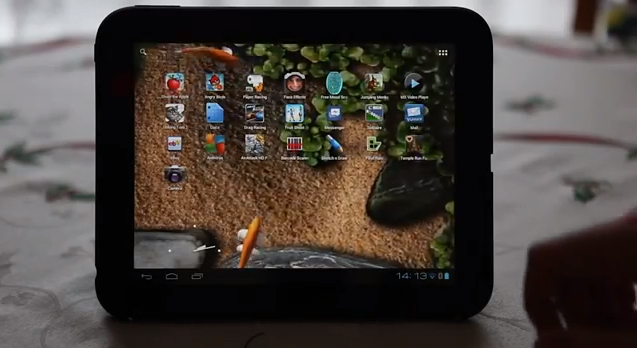 We had heard speculation about HP testing Android on the HP Touchpad, and when we asked HP about it they denied this speculation. If an Android manufacture is using Android then it is necessary that they make the code open source, but HP did not do so, also they can be forgiven as they were just testing it. The CyanogenMod team were the only people working on porting Android for the Touchpad, and HP has finally thought of sharing code for Android in Touchpad with the most famous dev team. This means that the owners of HP Touchpad will soon be seeing a stable version of Android for their devices.