Cloud gaming solution , OnLive , has finally made its way to Android and iOS. The applications for the two mobile operating systems will allow users to play their favorite console or PC game on their smartphones. 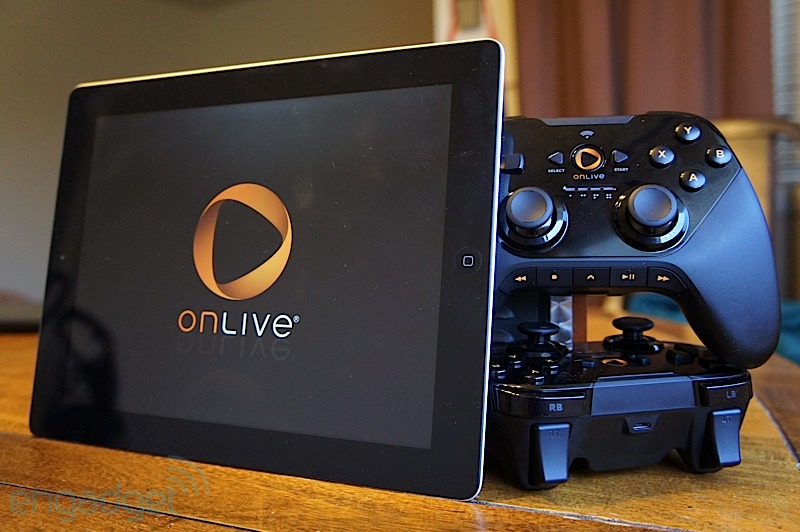 Initial reports indicate that the image quality is superior on the iOS version of the application. OnLive works by compressing and streaming the video component of the game by performing all the heavy crunching on a server in the cloud. This allows average users to play all the latest games without worrying about hardware updates. The mobile apps let users access the same games on the move and play them.