Engadget reports that the Nokia N9 will no longer be available for sale in Hong Kong. While no press release has been issued so far , Engadget received an email from Nokia Hong Kong stating that the phone will not be available in the region. 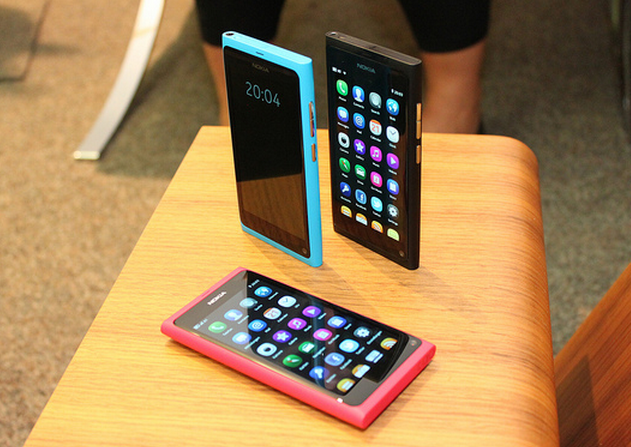 The Nokia N9 is Nokia’s first MeeGo based smartphone. The device is powered by a 1Ghz processor coupled with 1 GB of RAM. The beauty of the phone lies in its simple interface called Swipe UI. Nokia had previously demoed regional apps like Sina which are popular in SE Asia so it is definitely surprising to see that the phone is not making its way to more Asian markets.