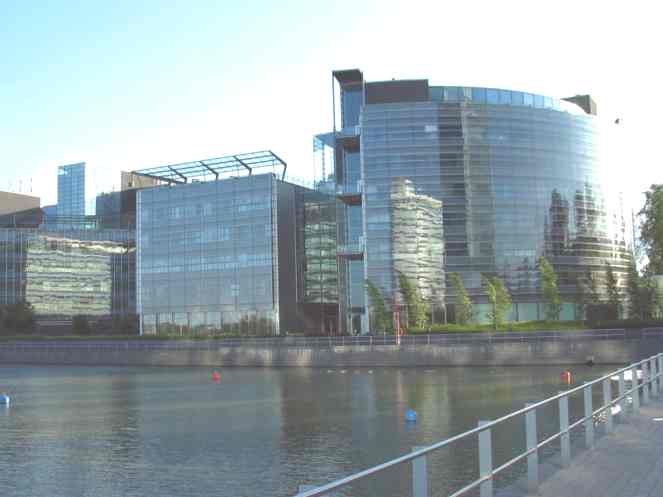 The analyst reports that  ”Nokia may be seeing better trends for its dual-SIM devices and less of a decline in its traditional Symbian devices than originally expected”. Upcoming Windows Phone Mango based handsets are also expected to significantly boost sales for Nokia’s high end smartphones.