The rumours of the Apple iPhone 5 have been going on for months and they’re still going strong. We have already seen numerous leaks of parts related to the iPhone 5.

Now, a company called True Supplier is selling what it describes as genuine Apple iPhone 5 parts. The part in the picture above is said to the headphone jack of the iPhone 5. Available in both Black and White, it indicates that we may get both Black and White versions upon release. 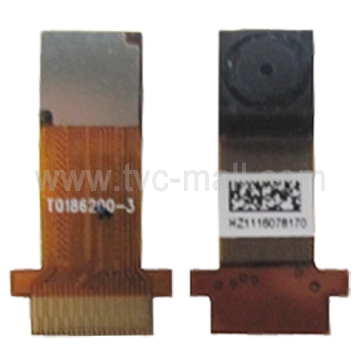