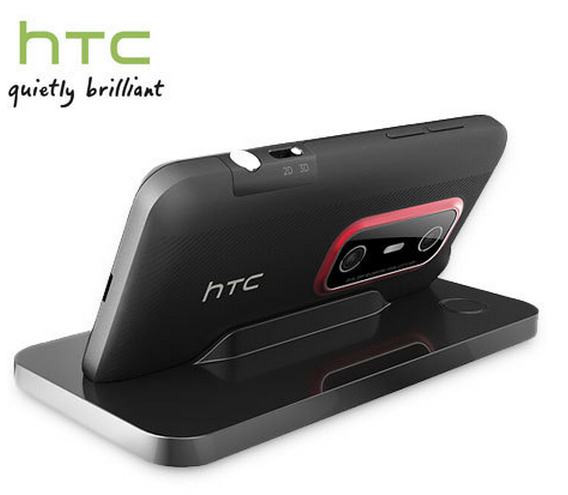 Vodafone has announced that it has cancelled the HTC EVO 3D even before its release in the UK. The device was supposed to launch in July as we reported earlier.

The device has already been removed from the Coming Soon page and pre-orders have been cancelled.

The cancellation comes after several delays from HTC regarding the availability of the phone. The Vodafone spokesperson stated that considering the number of delays, the products Vodafone offers and the products in the pipeline, the EVO 3D wasn’t really considered necessary.

Vodafone believes that customers might be disappointed but products such as the HTC Sensation and Galaxy S II should compensate.