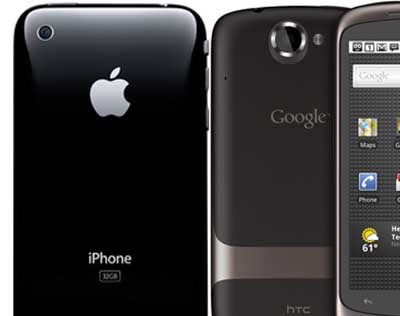 Apple has just filed a second patent infringement complaint against HTC. The first complaint was issued for infringement of 20 patents.. Apple has asked to block the import of “personal electronic devices” manufactured by HTC.

The complaint was filed on July 8th at the International Trade Commission. Apple has been issuing complaints against companies using Android OS.

A judge is expected to give a judgement by August 5th. The court will be able to block imports if they find that that the patents have been infringed.

HTC hasn’t seen the details of the complaint and no comments have been made yet. HTC’s own complaint against Apple is pending and a result is expected by September 16th.