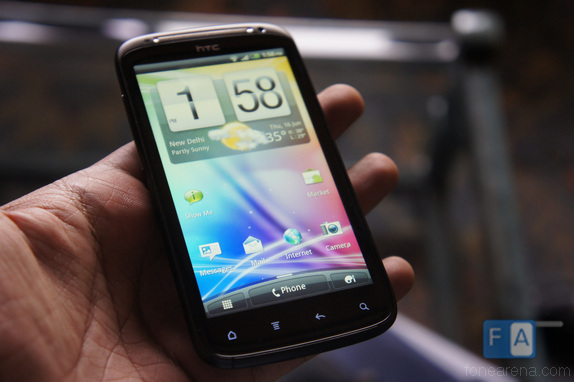 HTC Sensation was launched a few weeks ago and people who love hacking and rooting their devices didn’t like it because it comes with a locked bootloader. Then HTC made an announcement on their Facebook page that they are considering their bootloader policy and then they announced that their devices with locked bootloader will receive unlocked bootloader update but HTC didn’t tell us when it’s officially coming out but now they finally made an announcement on their Facebook page that they will be launching it in August for specific Android devices. They made it clear that global version of Sensation will receive it and then in USA, Sensation 4G and EVO 3D will be the first one to rock on this update.

That doesn’t mean other HTC devices are not going to receive it as HTC announced that they will continue rolling it for other devices. I think that’s really good news for all HTC fanboys and girls out there, right? So who’s looking forward to the bootloader update or you are happy without it?