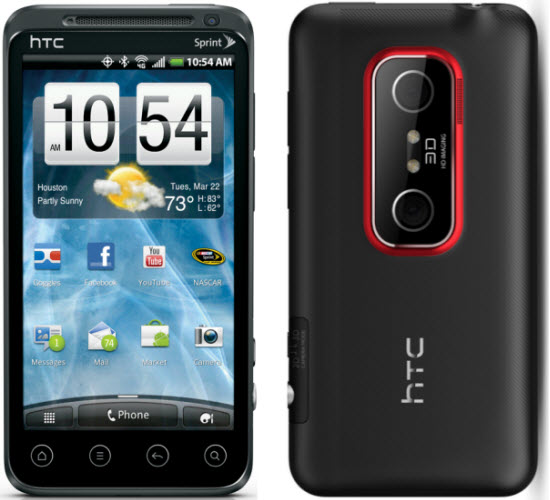 We mentioned that the HTC EVo 3D would be coming to Europe in July. Seems like it’s on track as the HTC EVO 3D is now available for pre-order in the UK.

The phone is available for pre-order at Amazon UK at a price of 569.99 GBP including free delivery to the UK.

For some reason it is stated that the item is due to be released on September 12th 2011. However it is mentioned that the release dates are subject to change so they might change it to an earlier date.