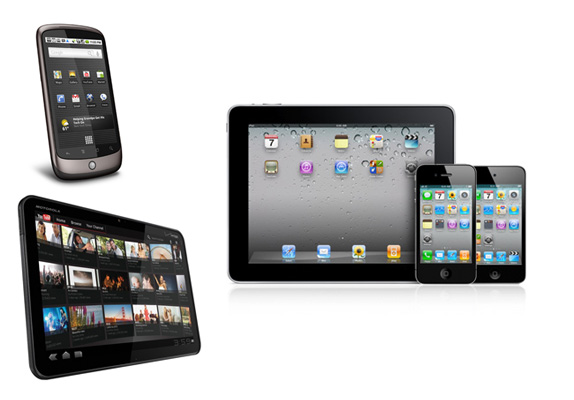 iOS managed to grab the cake when it comes to traffic in India, but this is mainly due to the contribution from iPad users with a whopping 4 % and also 0.6% contribution from iPod Touch. When it comes to mobile phones Android is way ahead of iPhones with 6.0% and the latter at 2.8%. Though there are Android tablets are available in India,  only 0.5% traffic comes from these devices which clearly shows that Android tablets are not very popular among consumers.