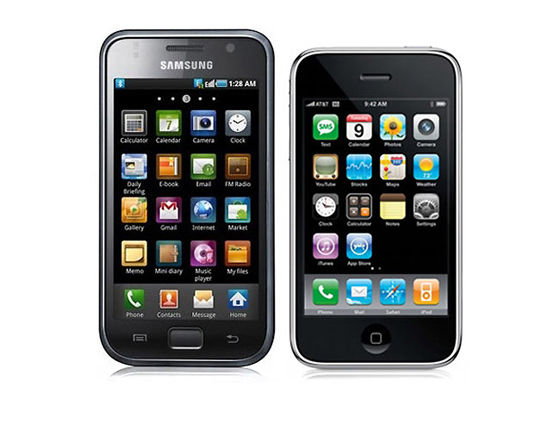 This is the first time Apple will be taking Samsung to the courtroom outside the US. Earlier Samsung had taken Apple to couts in Japan, Germany and South Korea. Currently there are no details about the patents which have been infringed, but we are sure this fight between Samsung and Apple is not going to end soon. We are expecting a reply or a counterattack to Apple from Samsung pretty soon.