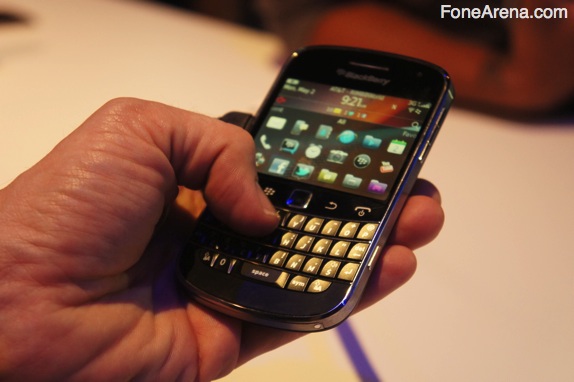 BlackBerry Bold 9900, the phone which was first announced at the BlackBerry World Conference 2011 held at Orlando, is finally coming to 3 UK this August. So the phone is arriving much earlier than the previously announced September release.

The phone is also expected to be available from O2 and Vodafone, once it is released. Also do check out our exclusive Live pictures and Hands-on Video of the BlackBerry Bold 9900.