POCO has started teasing the launch of the company’s next X-Series smartphone in India. In the images posted on the social media, the Indian T20 Cricket team captain Hardik Pandya is seen with the next POCO phone in yellow colour.

We’re 𝐗cited to announce our bigge𝐗t & the first fan meetup of the year. An e𝐗clusive meet-up for the fans who are Rated 𝐗. Are y’all e𝐗cited?

This week, POCO announced a fan meetup for the next X series phone on January 22nd in Delhi, so the company could launch the phone in the next couple of weeks. 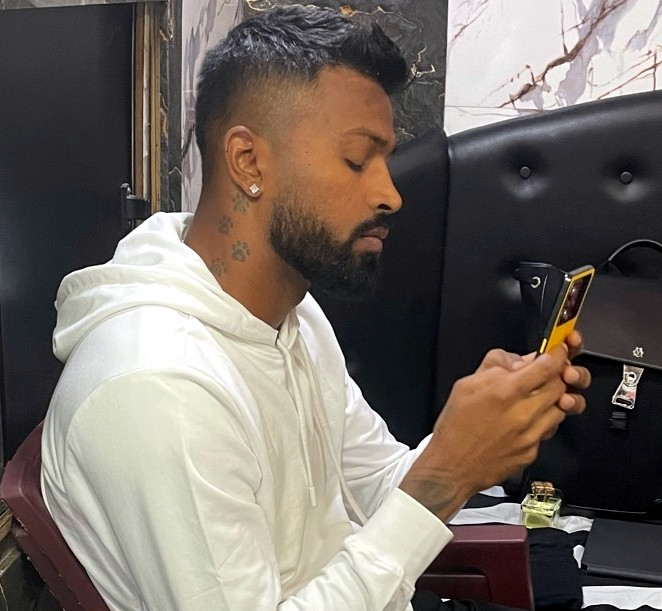 The live image of the POCO phone shows the rear cameras, which are similar to the Redmi Note 12 Pro series. However, the power button of the phone is in yellow colour, matching the phone’s back. 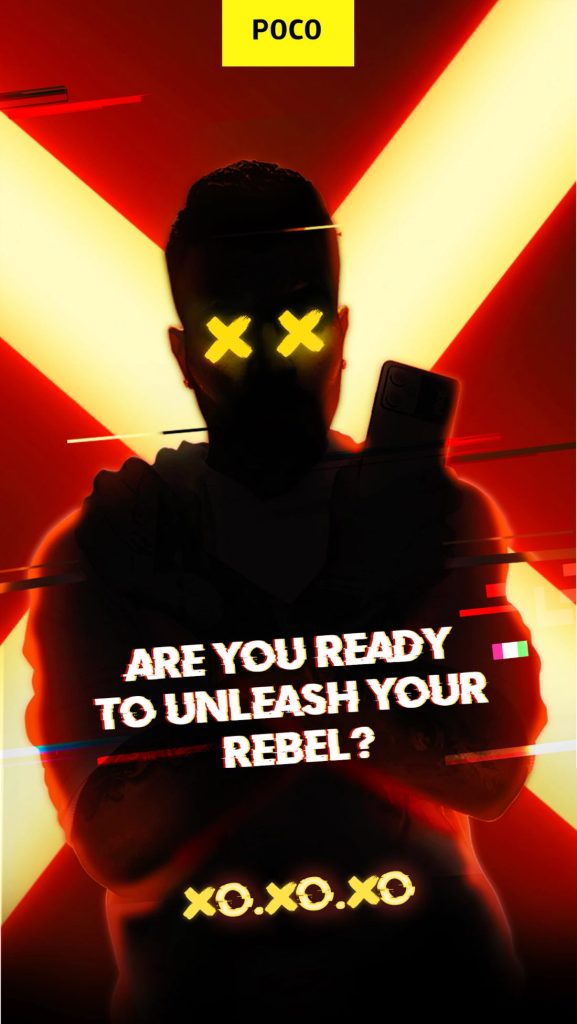 Based on recent rumours, POCO is planning to launch the POCO X5 Pro 5G in India soon, and it is said to be a rebranded version of the Redmi Note 12 Speed Edition powered by Snapdragon 778G. This was introduced in China along with the Redmi K60 series last month.

It is said to feature a 108MP rear camera, while retaining other specifications as the Redmi Note 12 Pro. We can expect more details including the India launch of the phone in the coming days.