Most of you might know that I have been in traveling in USA during most of this month. Although the iPad 2 was sold out in most places,  I managed to grab an Apple iPad 2 – 64GB WiFi+3G Model from an Apple Store in New York City. This was the 5th store i had tried in 3 cities. The iPad 2 is much lighter than the first iPad and you will notice this as soon as you start using the device. I picked up the white version just because it seemed different. 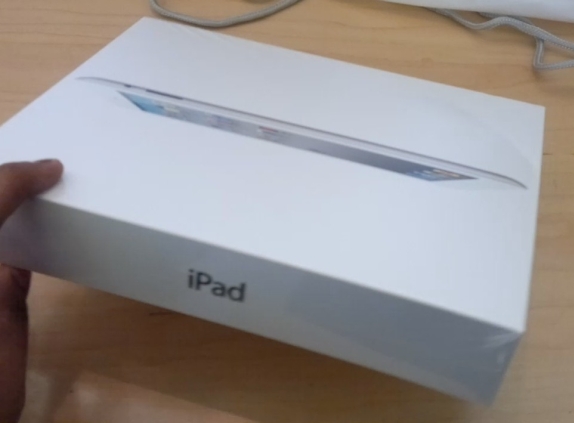 And now I’m back in India and the iPad2 works perfectly fine with my BSNL 3G microSIM. Hope that answers your question if the iPad2 is locked to AT&T !