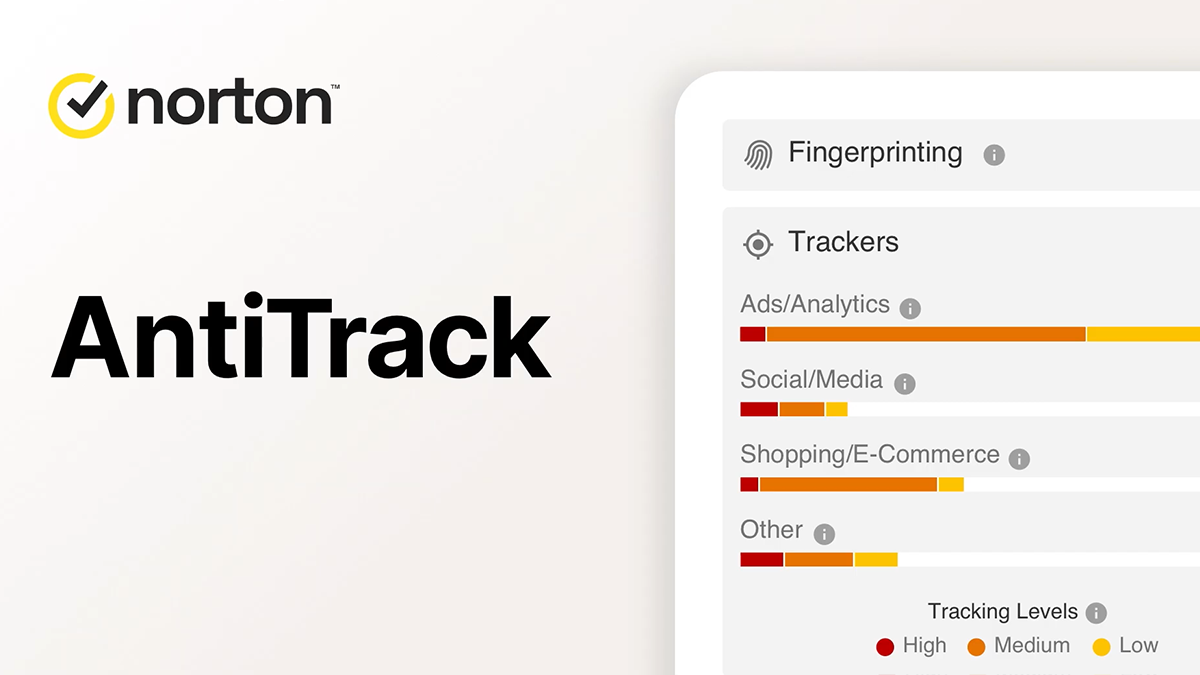 Norton AntiTrack, a new online privacy solution from NortonLifeLock, has been released in India. Consumers’ online searches and personal data are tracked by third-party companies and websites.

Norton AntiTrack is a Mac and Windows PC application and browser plugin that helps users protect their online data privacy. Anti-fingerprinting technology sends untraceable data to the sites you visit. This helps hide the user’s digital identity from monitoring and fingerprinting attempts without slowing down their Mac or PC or affecting how they use the web.

According to the 2022 Norton Cyber Safety Insights Report, 82% of Indians are more concerned about their online privacy than ever, and 86% want to do more to protect it. 47% think privacy is impossible. Furthermore, research from Norton Labs shows that almost all trackers know about you after a few hours of browsing. 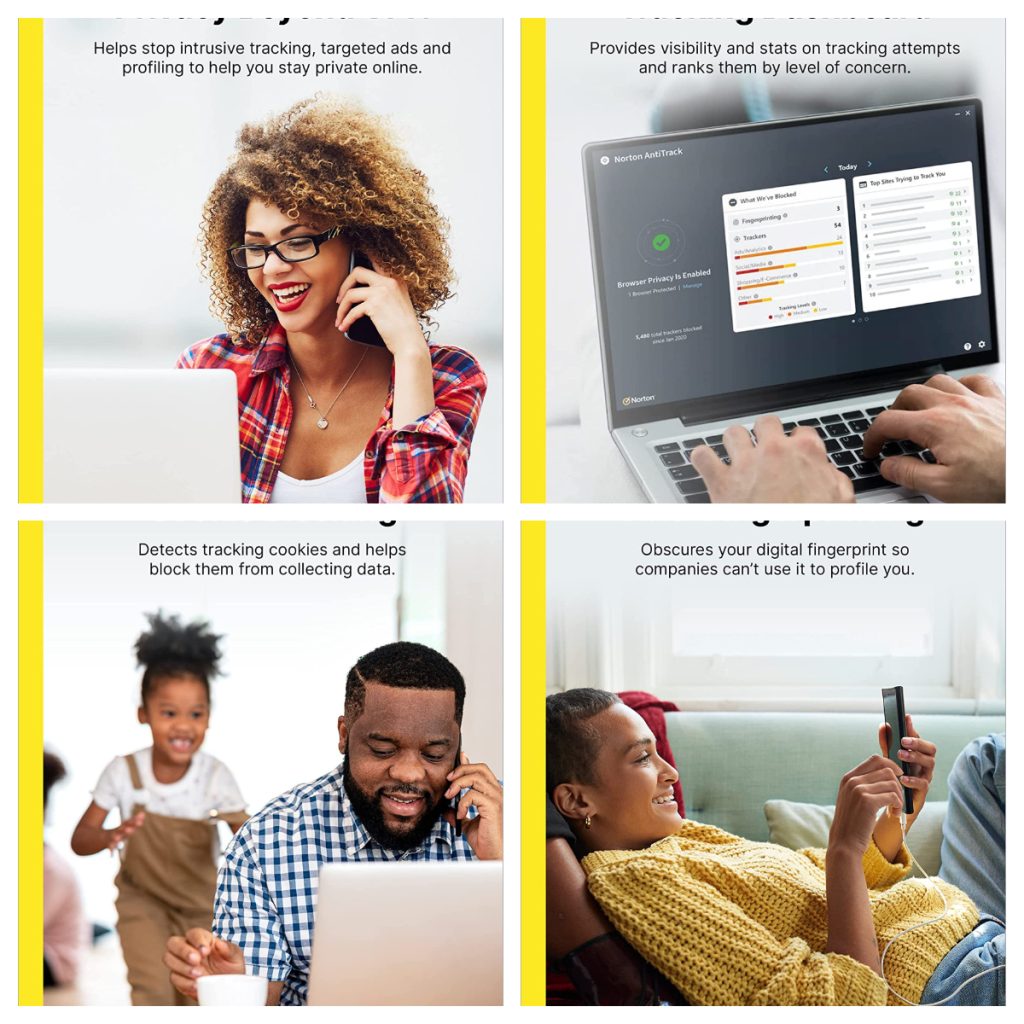 Norton AntiTrack is available for Mac, Windows 10, and Windows 11 (with the exception of Windows 10 in S mode and Windows running on ARM processors), and it supports Safari, Google Chrome, Mozilla Firefox, and Microsoft Edge browsers.

Despite many of the online privacy tools available, most companies can still identify us via unique characteristics that create a fingerprint. According to our research, the largest trackers know about two thirds of the browsing history of nearly all online users. As a result of this expert research, we know that typically consumers encounter 177 different trackers in a week, 84% of these within the first 12 hours of going online.

As people spend more time online than ever before, we’re seeing the growing importance they place on their privacy. With Norton AntiTrack, we’re delivering new ways to help put control back in the hands of consumers, to help protect their online privacy. Norton AntiTrack has already blocked billions of tracking attempts internationally.