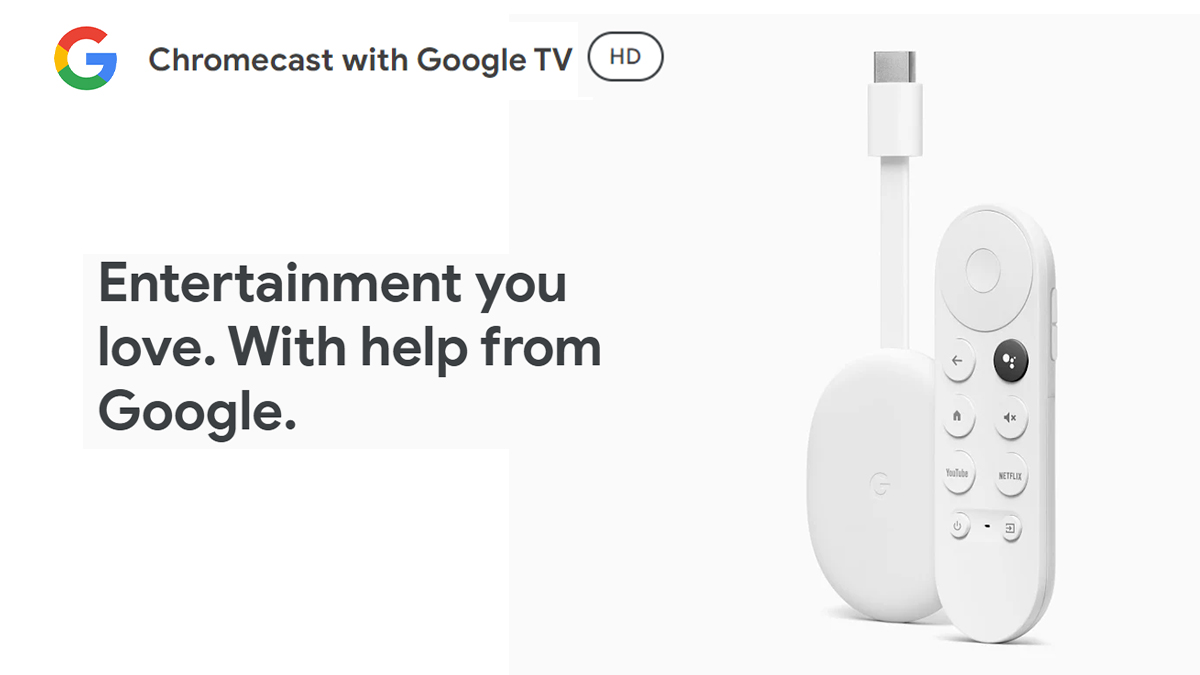 Chromecast with Google TV (HD) streams at 1080p HDR and has been optimized. Chromecast can cast from your phone, send Google Photos to your TV, and cast Google Meet video chats to your TV. 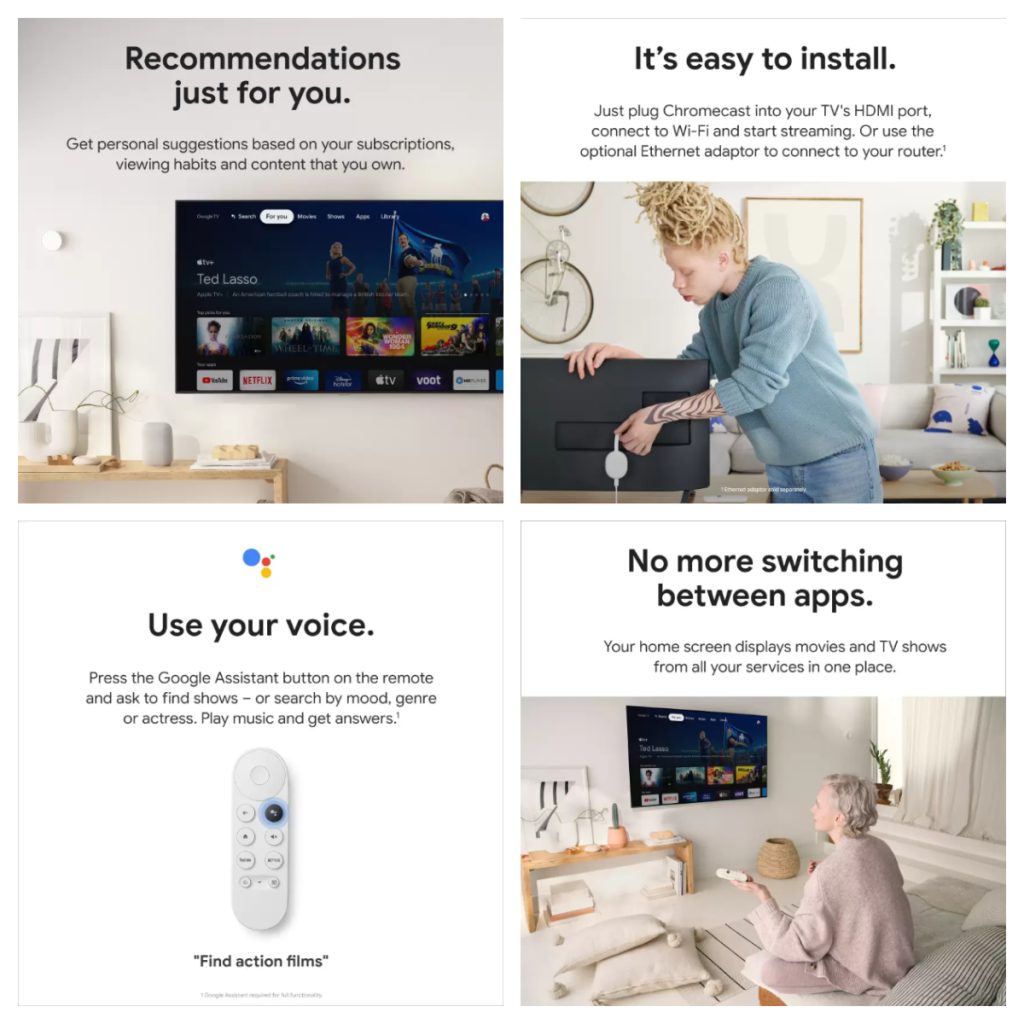 Announcing the device’s availability, the Google Indian Team mentioned in their blog post that,

From day one with Chromecast, we wanted to create an easy solution that worked for everyone, for every TV in the house. Nine years later, that mission hasn’t changed. We’ve come pretty far since the original Chromecast launched nine years ago. Here’s how we’ve evolved — and what you can expect from the new Chromecast with Google TV (HD).