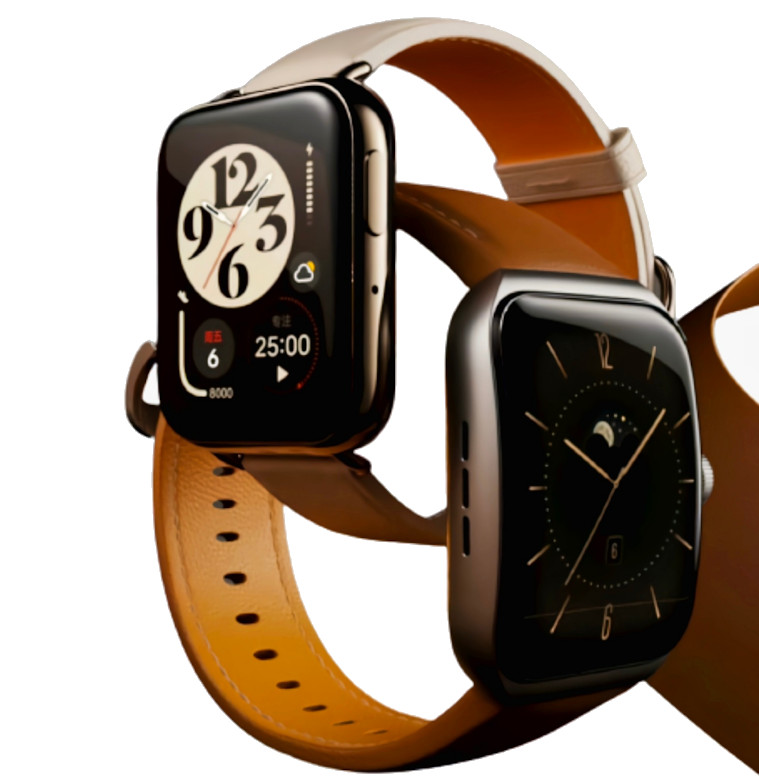 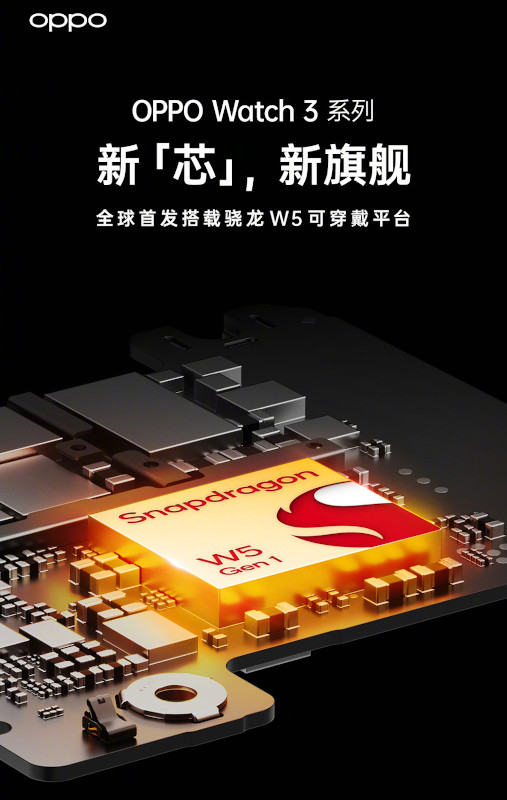 According to a popular Weibo tipster, Digital Chat Station, the OPPO Watch 3 Series will be released on August 10th. This forthcoming watch series’ looks have also leaked ahead of its release. The leaker also said that the watch will feature LTPO adaptive refresh rate panel, and come with ECG support.

The Watch 3 Series appears to have a similar style to Apple watches, with curved corners and a glossy textured frame that gives it a luxury appearance. The watch also has a rotating crown and a working button. There’s also a speaker grill on one side, implying that standby calling through eSIM will be possible.

The Watch 3 Series’ Snapdragon W5 Gen 1 is built on the 4nm architecture and features ultra-low power Bluetooth 5.3 architecture, low power islands for Wi-Fi, GNSS, and audio, and low power states such as Deep Sleep and Hibernate.

It also supports 3D watch faces, 3D maps and navigation, real-time 2-way smart calling, smart device controls, and a plethora of other capabilities. Because this is a more efficient chip, we may expect it to have a longer battery life on the Watch 3 Series than its predecessor.