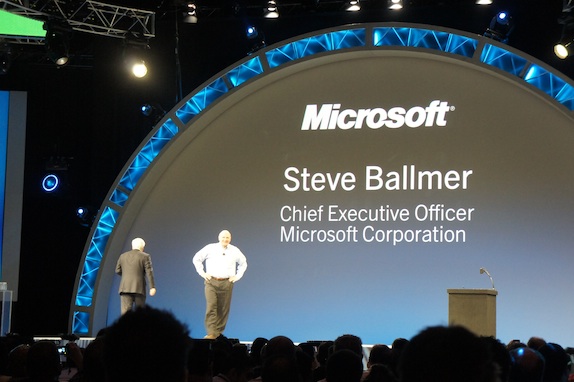 Wow , what a surprise , at the BlackBerry World keynote today. Joining RIM Co-CEO Mike Lazaridis was Microsoft CEO Steve Ballmer to announce a strategic partnership with RIM. Bing will be the Default Search Engine on all Blackberry Devices. We also saw a mention of Bing Maps which confirms that Bing will also be integrated deeply into the BlackBerry OS. Microsoft showed a video promo of the integration which we will be uploading soon.  We also saw a demo of Bing Search on a Torch 9800 and it looks inspired by the Metro UI by Windows Phone 7 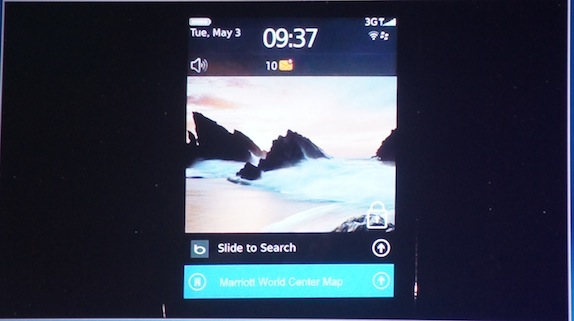 It is actually an interesting move from both Microsoft and BlackBerry and a a big threat to Google. 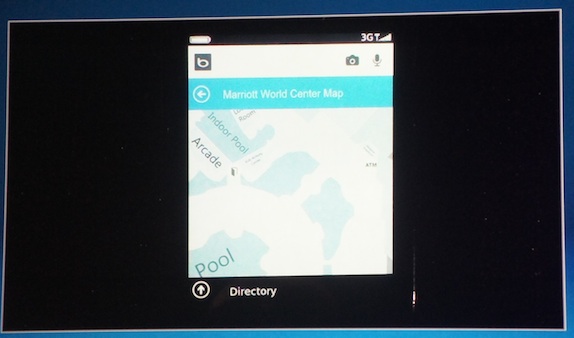