Apple is set to hold their WWDC 2022 event today, and there are loads of rumours talking about the various announcements that Apple may make. According to Bloomberg reporter Mark Gurman, Apple is preparing to launch a new version of the iPadOS, iOS and more, however they are unlikely to launch their long-rumoured AR/VR headset. 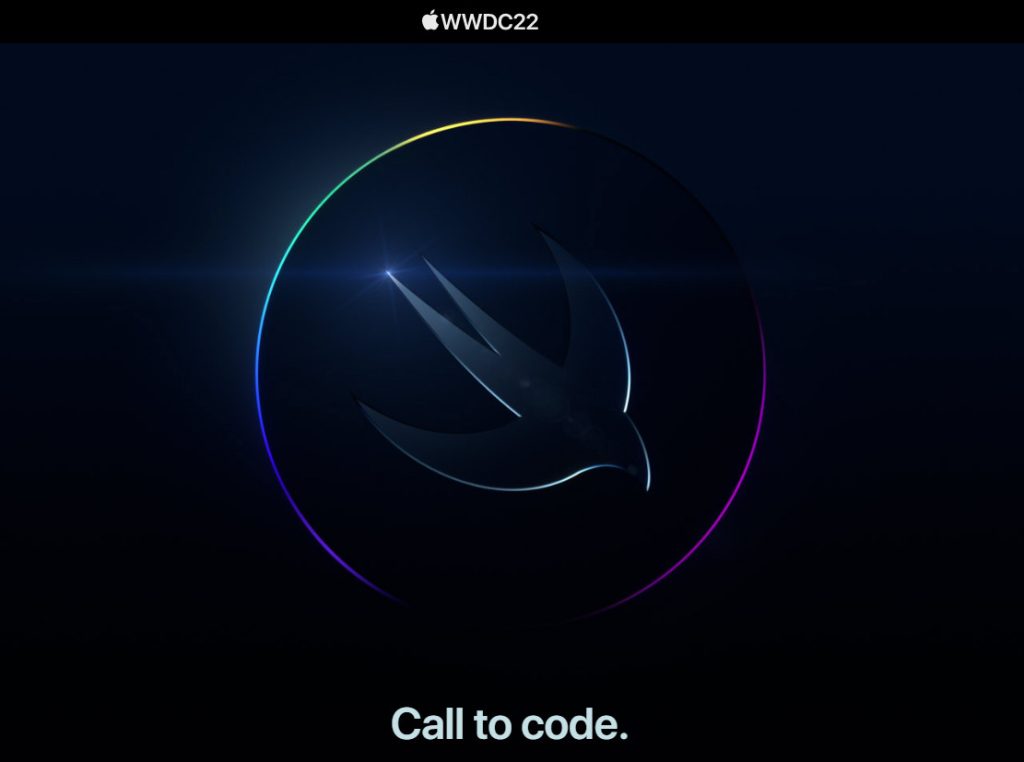 In his latest newsletter Power On, Mark Gurman talks about how Apple is still working on their AR/VR headset, and it is unlikely to be unveiled in tonight’s event. Apple reportedly showcased the device to a board of directors last week, which suggests that Apple is serious about the product segment itself.

Although Apple is not going to unveil the hardware during the event, they are expected to provide hints about the software experience that will run the headset. We can expect updates to Metal, Reality Composer, various new video codecs and a new version of SwiftUI that will support the creation of VR and AR apps and experiences. Tools for developers are expected to be released that will allow them to directly integrate body tracking, hand tracking, gestures, hand-based typing, etc. into their AR/VR apps.

Last week, a new trademark for RealityOS was spotted in a US Patent and Trademark Office document, which could be the name of the OS that Apple will launch for the headset. The trademark filing has a lot of similarities to the way Apple has filed for trademarks in the past, which puts some weight behind the rumour.

Here is a round-up of all the other rumours for WWDC 2022: