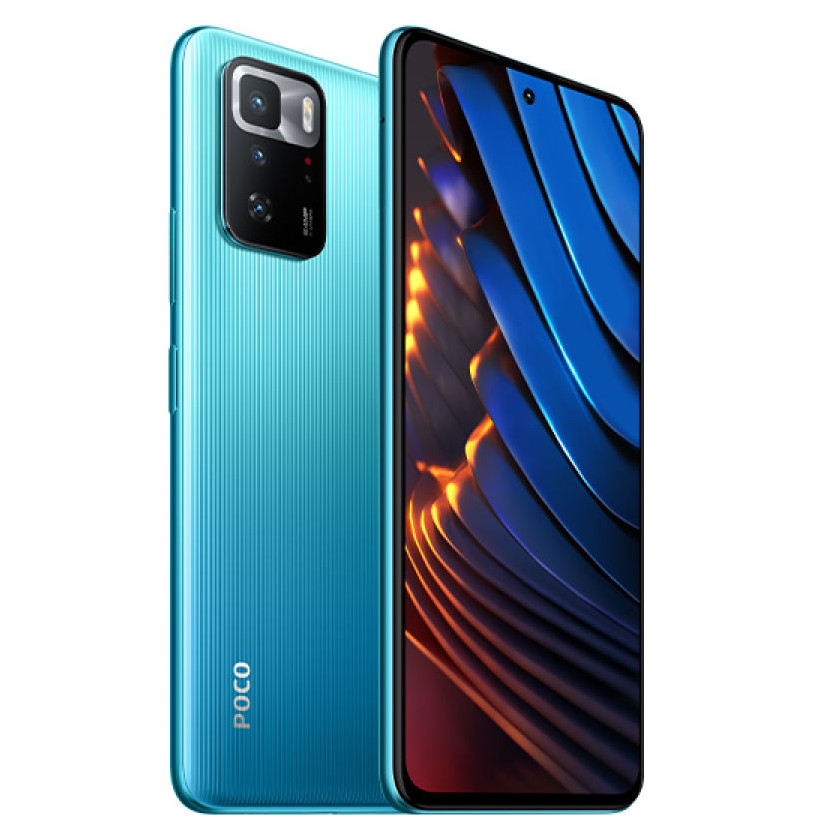 POCO has recently introduced the POCO F4 GT to global markets. Xiaomiui has discovered the model IDs “2AFZZ1216” and “2AFZZ1216U” on the FCC certification database, indicating that the company is working on a range of phones. Upon detailed inspection of the model numbers, it is conceivable that POCO will launch rebranded versions of the Redmi Note 11T but also the Redmi Note 11T Pro. These devices are anticipated to be announced very soon in the Chinese market.

The POCO X4 GT listing on the IMEI database indicates that the launch of these devices is just around the corner. The POCO X4 GT is expected to be the successor to the POCO X3 GT smartphone, which was released in 2018. The phone with model number 2AFZZ1216 was discovered in the IMEI database and is rumored to be under development with the moniker “xaga.”

The POCO X4 GT+ will carry the model number 2AFZZ1216U, and it will be a rebranded Redmi Note 11T Pro+. Last week, it was found in the FCC’s certification database. However, the name of the device has not been confirmed by any database listings.

According to reports, the POCO X4 GT will carry the model number 2AFZZ1216, which is a global market rebranding of the Redmi Note 11T Pro.