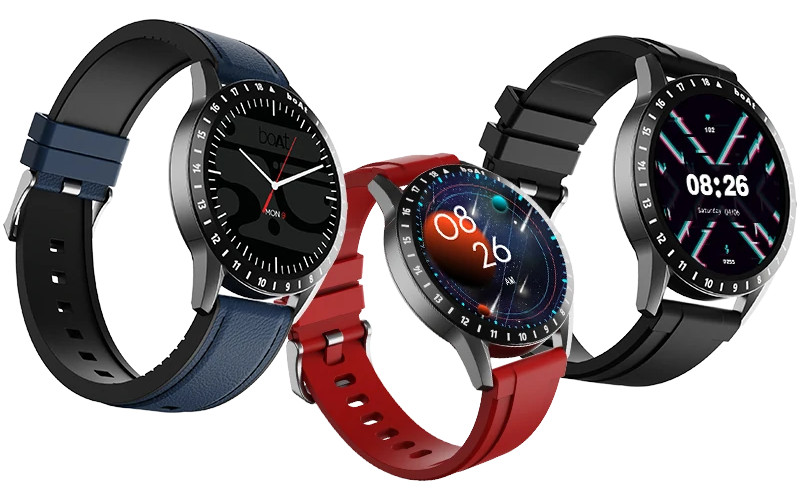 Today, International Data Corporation (IDC) released its analytic data for the India Wearable market for the first quarter (January to March) of 2022, indicating total shipments of 13.9 million units, representing a 20.1% YoY (year-over-year) rise. IDC cites that the immense growth was due to new launches, discounts across channels, and aggressive marketing by brands.

boAt led the wearable market in the first quarter with a 22.9% market share, growing 5.2% YoY due to its diverse presence in both the earwear (TWS and earphones) and watches categories. Noise is in second place for this quarter with a 10.9% market share and YoY growth of 150.1% due to competitive price points, design and expansion in sales channels. OnePlus secured third place with a YoY decline of 35.8%.

Fire Bolt takes fourth place with a 6.6 percent market share due to back-to-back watch launches. Realme’s shipments increased by 26.6 percent year-on-year, putting it in fifth place in this table. Realme Buds Wireless 2 Neo shipments accounted for 43 percent of total company shipments in the first quarter. The company’s growth was aided by a strong push both online and offline.

Watches dominated shipments of 3.7 million units with a growth of 173.0 percent YoY in 1Q22 among wearables, which include wristbands, watches, and eyewears (Jan-Mar). Due to fierce competition at lower price points, basic watches from brands such as Noise, BoAt, and others accounted for 95.1 percent of all watch shipments in the overall category.

The wearable market is expected to grow further this year as wearables are being attracted by people in Tier 2 and Tier 3 cities, resulting in a growth of sales.

Aggressive discounts, new features, and a strong push from brands and channel partners are encouraging consumers to upgrade and spend more on wearable watches. While dependence on devices like TWS and wearable watches is increasing, supply remains a concern for the industry. Intense competition in the sub $50 category is pushing all brands to offer competitive offerings in terms of pricing, features, and device design