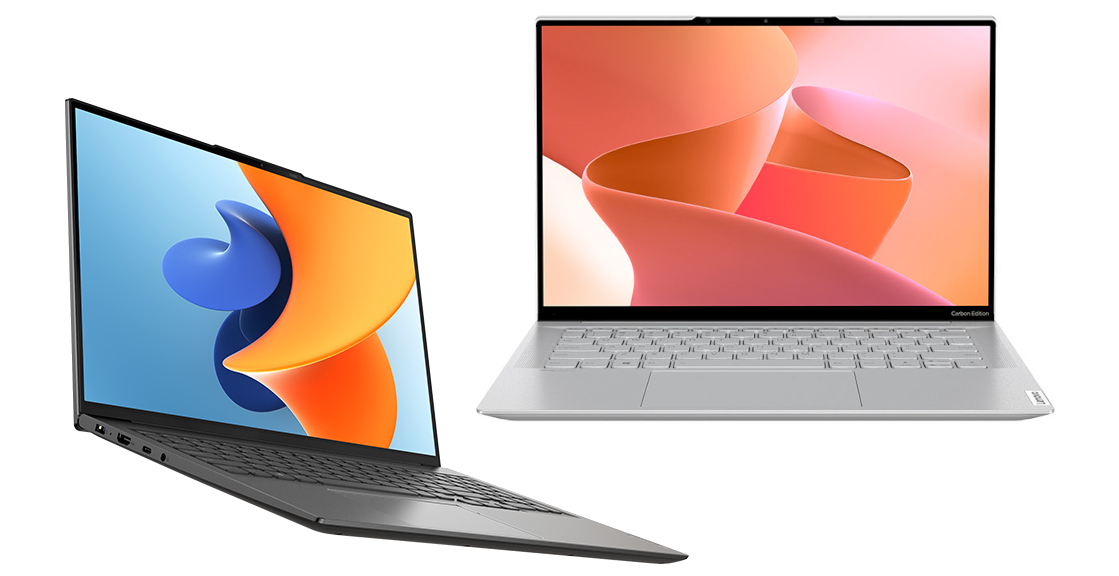 Lenovo announced two new products in their YOGA series of laptops, namely the YOGA Pro 14s Carbon Ryzen Edition and YOGA 16S Ryzen Edition 2022. As the names suggest, they are both powered by AMD Ryzen 5000 Mobile processors, feature up to 2.5K 120Hz displays, up to an 8-hour battery life and more. 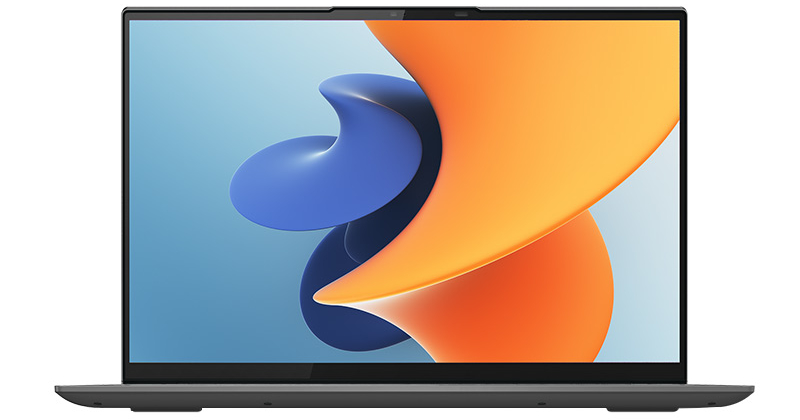 The Lenovo YOGA 16s comes with a 2.5K, 10-bit color depth panel with a peak brightness of 500 nits and refresh rate of 120Hz. The display also supports, Dolby Vision, ten-point multi-touch and it has an anti-fingerprint coating.

For specifications, the YOGA 16s is equipped with an AMD Ryzen 7 5800H processor and an NVIDIA GeForce RTX 3050 GPU, 16GB of memory and a  512GB SSD for storage. The keyboard has an independent numeric keypad and large-size arrow keys, with 1.3mm keystroke and white backlighting. The 75Wh battery is rated for 7 hours of regular use. 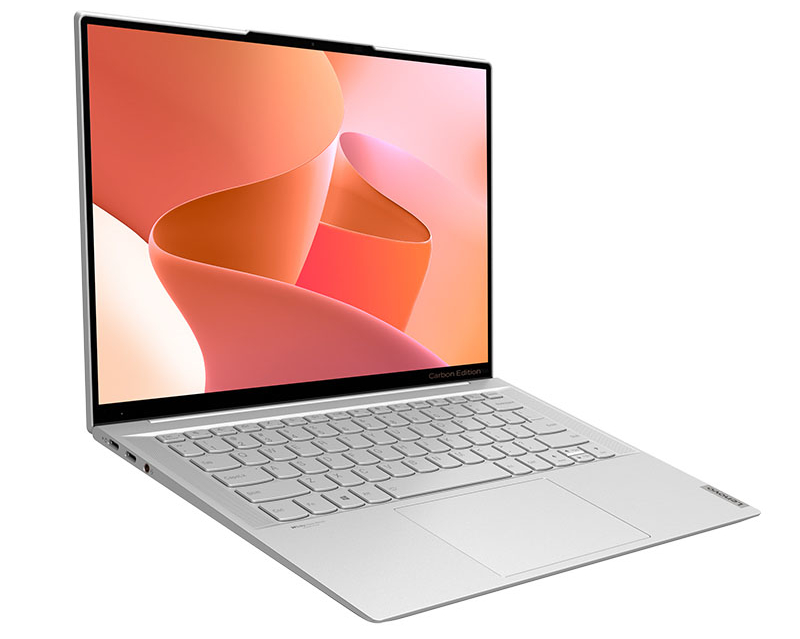 The YOGA Pro 14s Carbon, on the other hand, features a 2.8K, 10-bit color depth panel with a refresh rate of 90Hz and a peak brightness up to 600 nits. It supports DisplayHDR True Black 500 and Dolby Vision. In terms of specifications, it comes with an AMD Ryzen 7 5800U octa-core processor, and regarding battery, it has a 61Wh cell that is rated for 8 hours of regular office use.