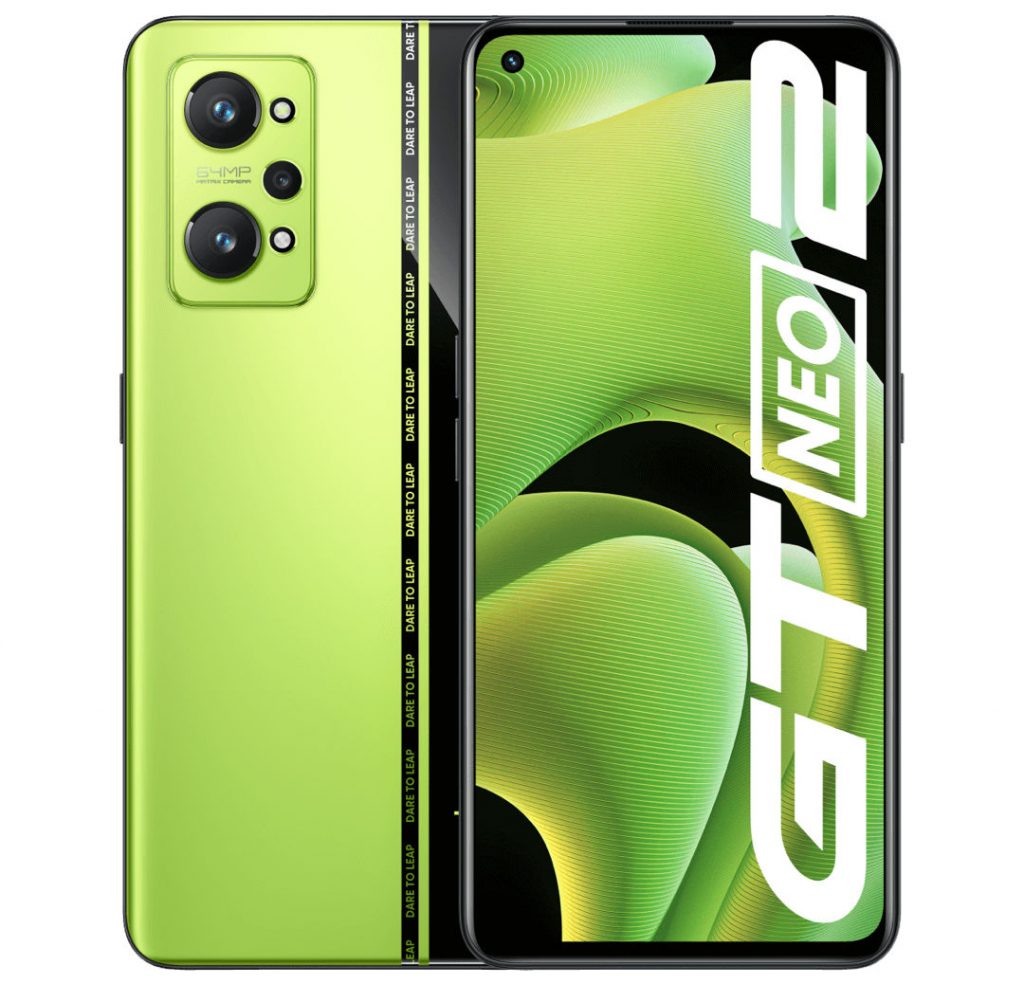 Update – October 7, 2021: realme India has confirmed that the GT Neo2 smartphone will launch in India on October 13th. It also confirmed that it will come in Neo Green, Neo Blue and Neo Black colours. 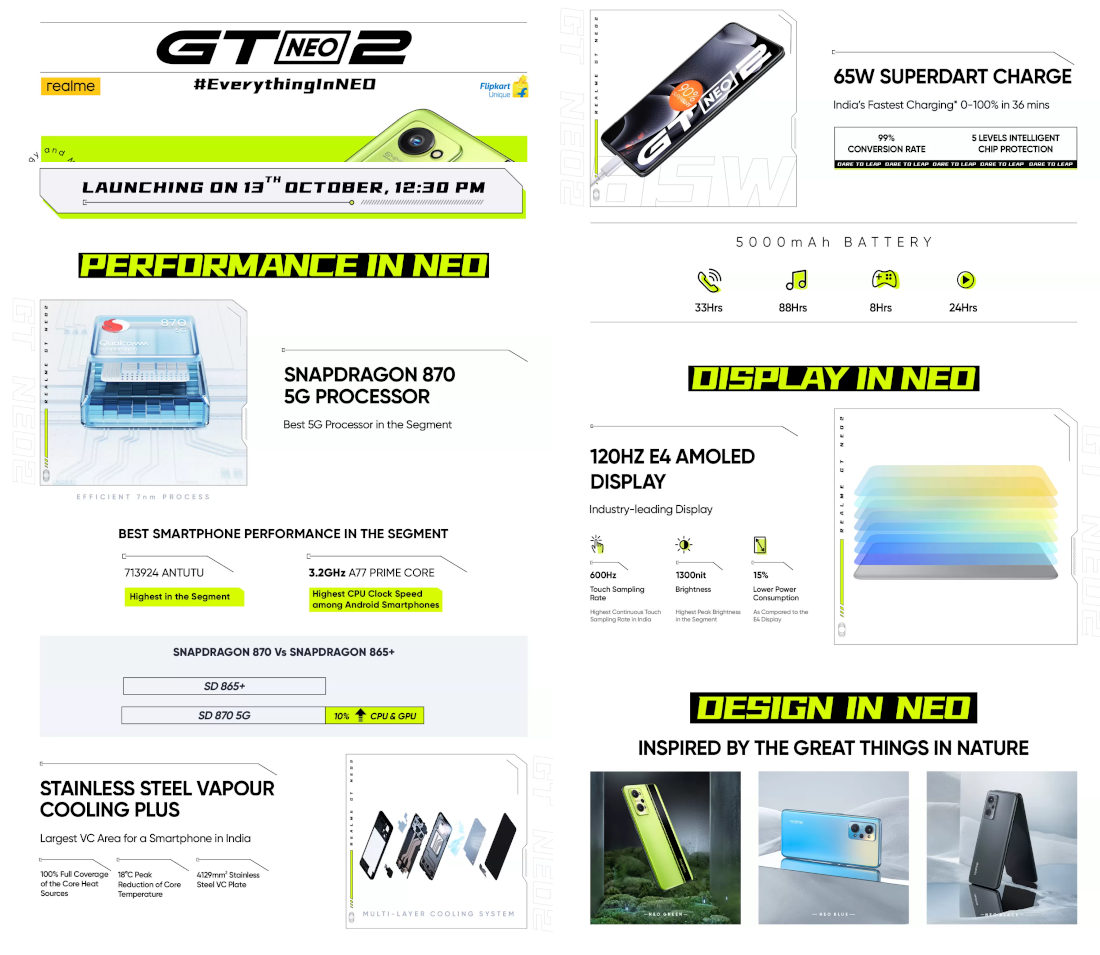 Update – October 4, 2021: realme India has posted a new teaser with #EverythingInNEO in green colour and also listed the features of the phone, so we can expect the launch date to be announced soon.

Earlier: realme recently announced the GT Neo2 smartphone with a 120Hz display, Snapdragon 870 SoC in China. Following that now, the company is all set to launch the smartphone in India soon.

The VP of realme, Madhav Sheth announced on Twitter that the company will be launching the GT Neo2 smartphone in India this October. It is expected to launch in other markets, including Europe, soon. The launch date is not announced yet, but we should know more information in the coming weeks.

We heard your voices #realmeFans. Stay tuned for #realmeGTNEO2 in October!

What features are you most excited for in this premium mid-ranger that strikes the perfect balance?

As for the specifications, the realme GT Neo2 sports a 6.62-inch Full HD+ E4 AMOLED display with a 120Hz refresh rate and 600Hz touch sampling. It is powered by the Qualcomm Snapdragon 870 SoC paired with up to 12GB of RAM and up to 7GB of virtual RAM. Further, it has a 7932mm² aerospace-grade diamond heat dissipation gel, ​​4129mm² 3D VC cooling, customized 3D graphene, and an 8-layer full-link heat dissipation structure that eliminates heat dissipation dead spots.

Further, it features a triple rear camera setup which is a combination of a  64-megapixel main camera, an 8-megapixel ultra-wide camera, and a 2-megapixel macro camera. Lastly, it packs a 5000mAh battery with support for 65W Super Dart fast charging that offers 0 to 100% charge in 36 minutes.