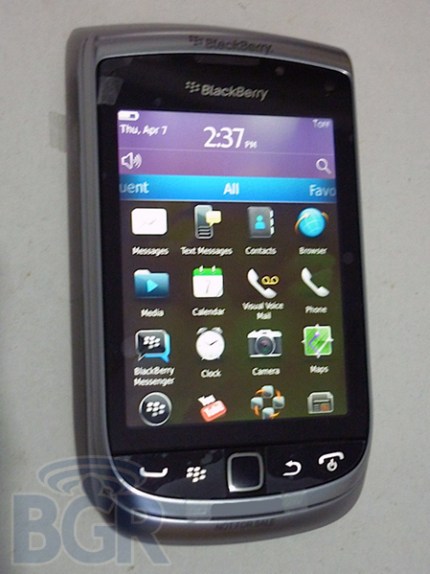 BGR is back with another exclusive BlackBerry leak . They have got their hands on the soon to be announced BlackBerry Torch 2 and posted some photos of the device.

The Torch2  looks pretty similar to the original Torch 9800. There are also some details about the specs of the Torch 2 which talk about a 640×480 pixel display , 1.2 GHz CPU with BB OS 6.1. The Torch 2 is expected to be announced at Blackberry World in May and release on AT&T this July.

Find more photos of the device below which show the back cover , compass and Blackberry Bridge 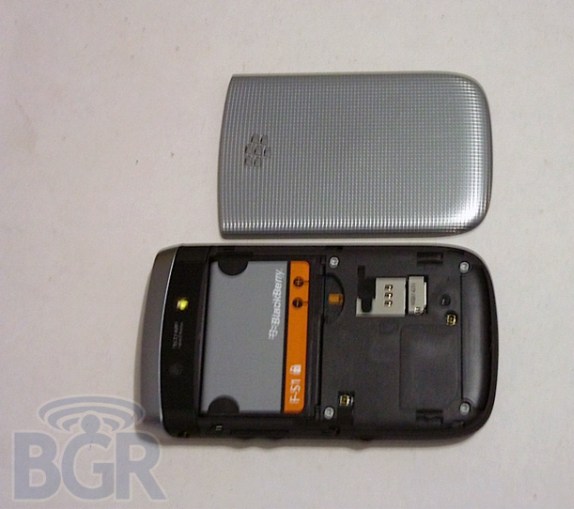 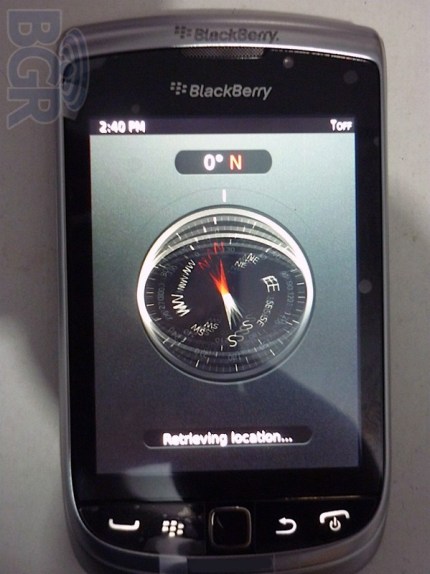 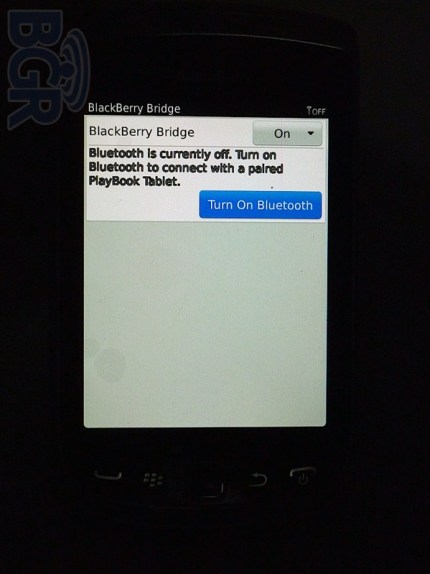