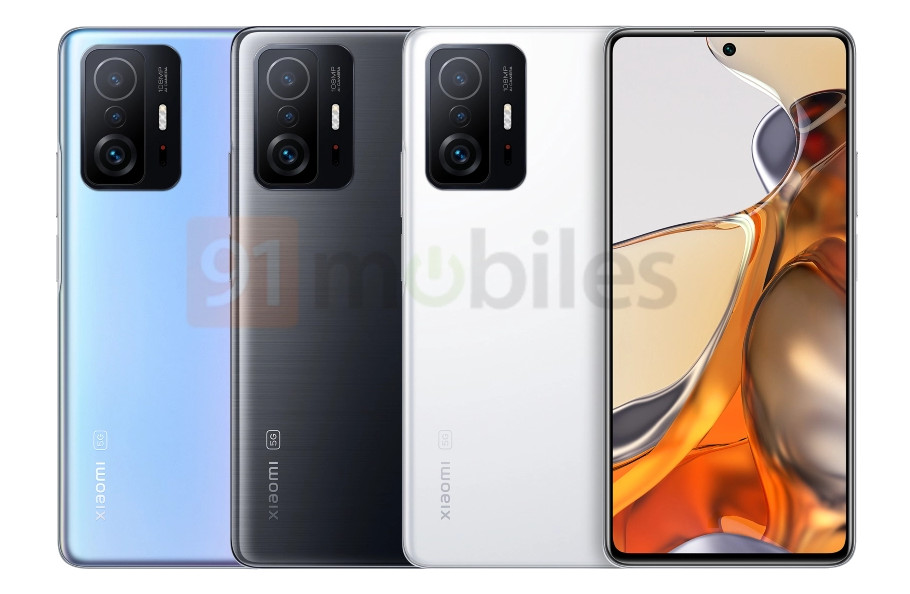 Update: Renders of the Xiaomi 11T / 11T Pro has surfaced showing off a rectangular camera module with triple camera, including a 108MP camera and something like a laser focus sensor. It has a punch-hole screen and is said to come in Meteorite Gray, Celestial Blue, and Moonlight White colors.

Remember the guy leaked the Xiaomi 11T Pro? Welp, he’s back with a…that’s right! High res renders based on what he saw in real life (to protect the source). Side fingerprint, glass metal sandwich design, triple 108MP cam.https://t.co/OfWA6hGeUT https://t.co/T4rE3KBXhJ pic.twitter.com/chNVmSLkD6

Vietnamese tech YouTube channel The Pixel has has posted high-quality renders of the Xiaomi 11T Pro after a recent leak. These are similar to the press renders

We promise this will be an exciting moment for all of you!

Last week, Xiaomi started teasing a global launch event on September 15th. This could be the Xiaomi 11T series launch.

Earlier: Xiaomi introduced the Mi 11 and 11 Pro smartphones back in March. Now the company is said to be working on the Mi 11T series of phones, successor to last year’s Mi 10T series, as the specifications of the Mi 11T Pro has surfaced. Earlier rumours revealed that Mi 11T will be powered by a MediaTek processor and the Mi 11T Pro will use a Snapdragon SoC.

A new report from a Vietnamese YouTube channel reveals that the Mi 11T Pro will feature a 120Hz OLED display compared to 144Hz LCD screen in the processor. It also reveals that it will be powered by a Snapdragon 888 SoC and pack a 5,000mAh battery with 120W fast charging support, compared to 33W fast charging in the MI 10T series.

Even the Mi 11T is expected to feature the same 120Hz AMOLED display. Earlier rumours revealed a 64MP triple rear cameras for the phone. The Mi 11T is said to launch in China as Redmi K40 Ultra, but with a 108MP Samsung HM2 sensor, 8MP 119° Ultra Wide Lens with Sony IMX355 sensor and a 3X Telemacro camera.

The Mi 11T and the Mi 11T Pro are rumoured to be introduced September 23 globally. These are also expected to launch in India later this year.