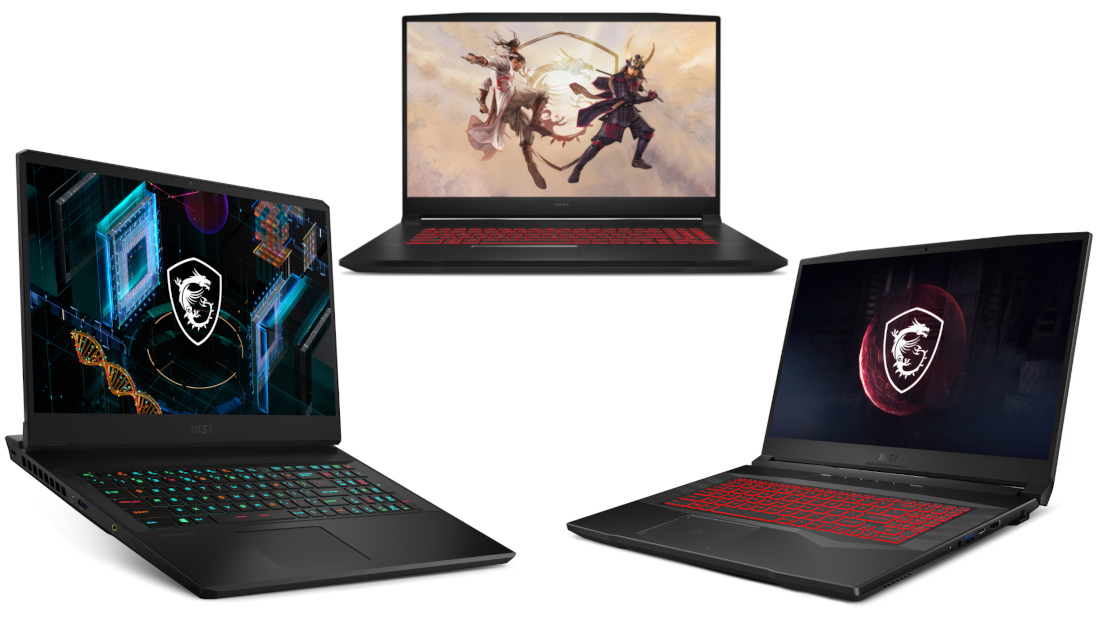 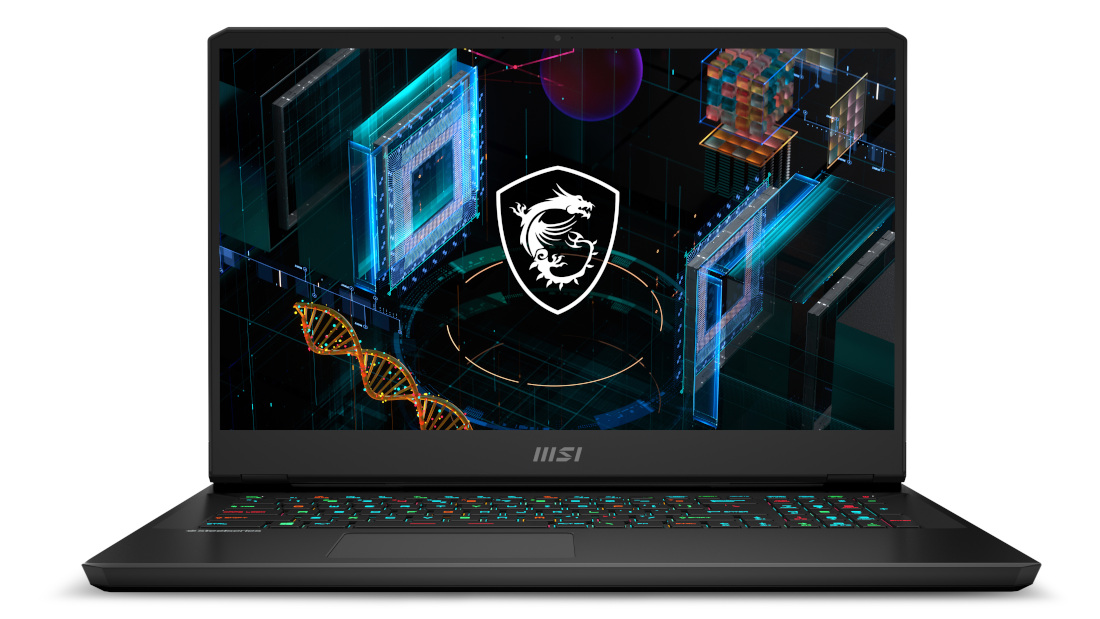 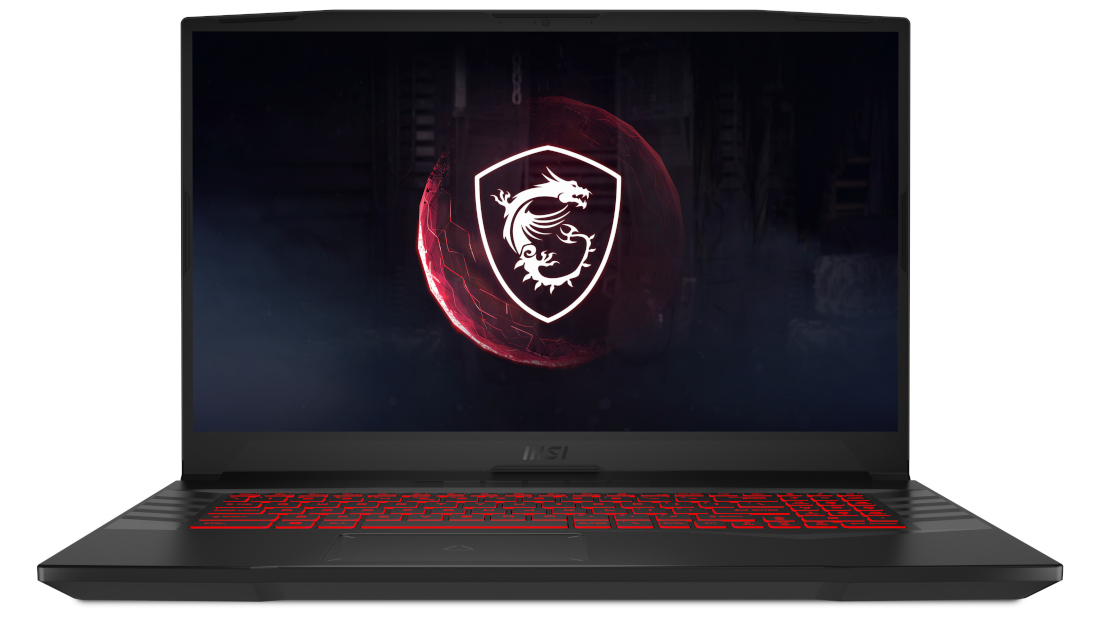 The MSI Pulse GL series of laptops feature the following: 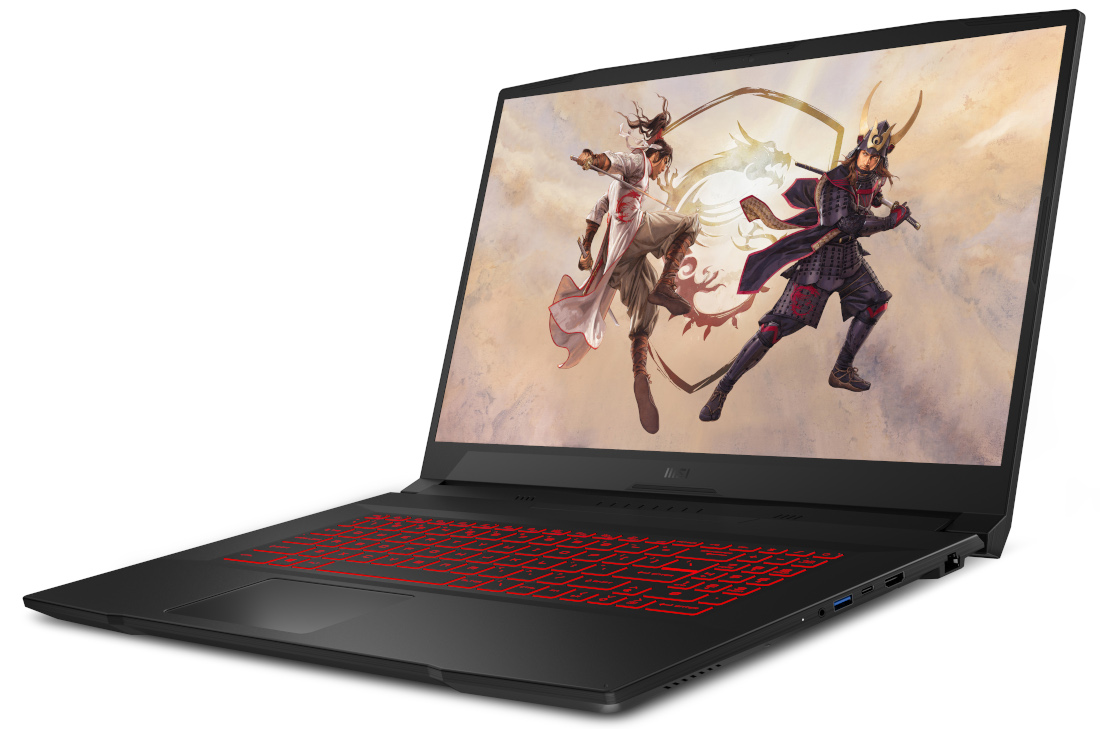 All of the above models will be available for purchase at MSI branded stores and authorized sellers, priced according to the following:

Our GF Series have been created to elevate the overall gameplay experience, and with a wide range of features like RTX 30 graphics that offer a completely seamless and uninterrupted experience. We believe in crafting performance- oriented products that cater to the needs of our diverse audience, and the GF Series are another addition to our power-packed lineup. MSI will continue its trend of producing top-tier, powerful machines with aesthetic touches that enhance user experience and unleash the inner gamer spirits.