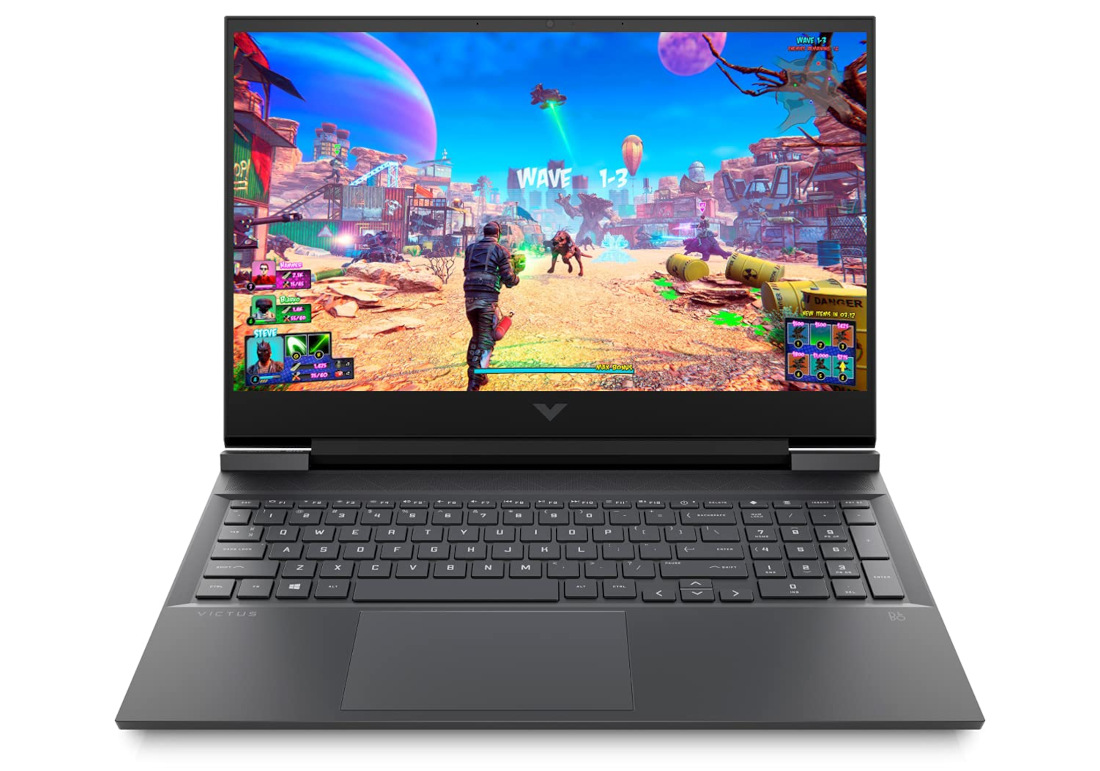 After announcing their new Victus by HP gaming laptops back in May, HP has finally launched 4 new laptops models in India. It features up to AMD Ryzen 7 5000-series mobile processor or 11th Gen Intel Core processors, and up to an NVIDIA RTX 30-series laptop GPU. 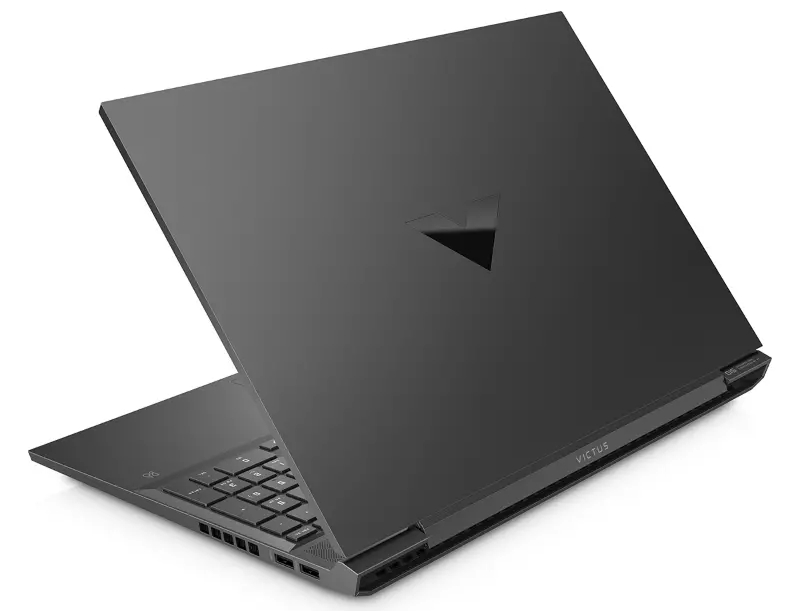 These gaming laptops from HP will come pre-loaded with Omen Gaming Hub software, which will offer many features and performance metrics such as undervolting, performance mode, network booster and system vitals.

The Victus by HP D series laptops that are powered by 11th generation Intel Core processors will soon be available in Reliance offline stores and Reliancedigital.in in the coming weeks, starting at Rs. 74,999.