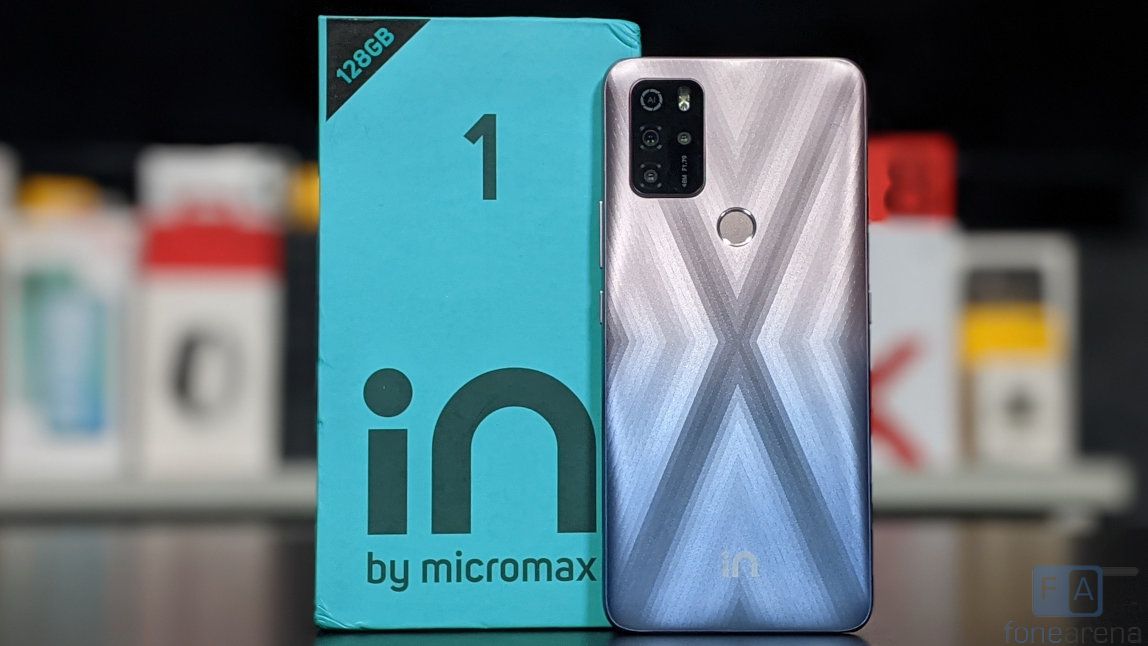 Micromax launched its ‘IN’ branded smartphone – IN 1 in India earlier this year and the company has said to been working on the successor. Now, an upcoming Micromax smartphone has surfaced in benchmarks which could be the IN 2 or IN Note 2.

According to a Geekbench listing, the upcoming smartphone from the company is said to carry the model number Micromax E7446 which could be the IN 2 or IN Note 2. It is said to be powered by the MediaTek Helio G95 SoC clocked at 2GHz and paired with 4GB RAM. 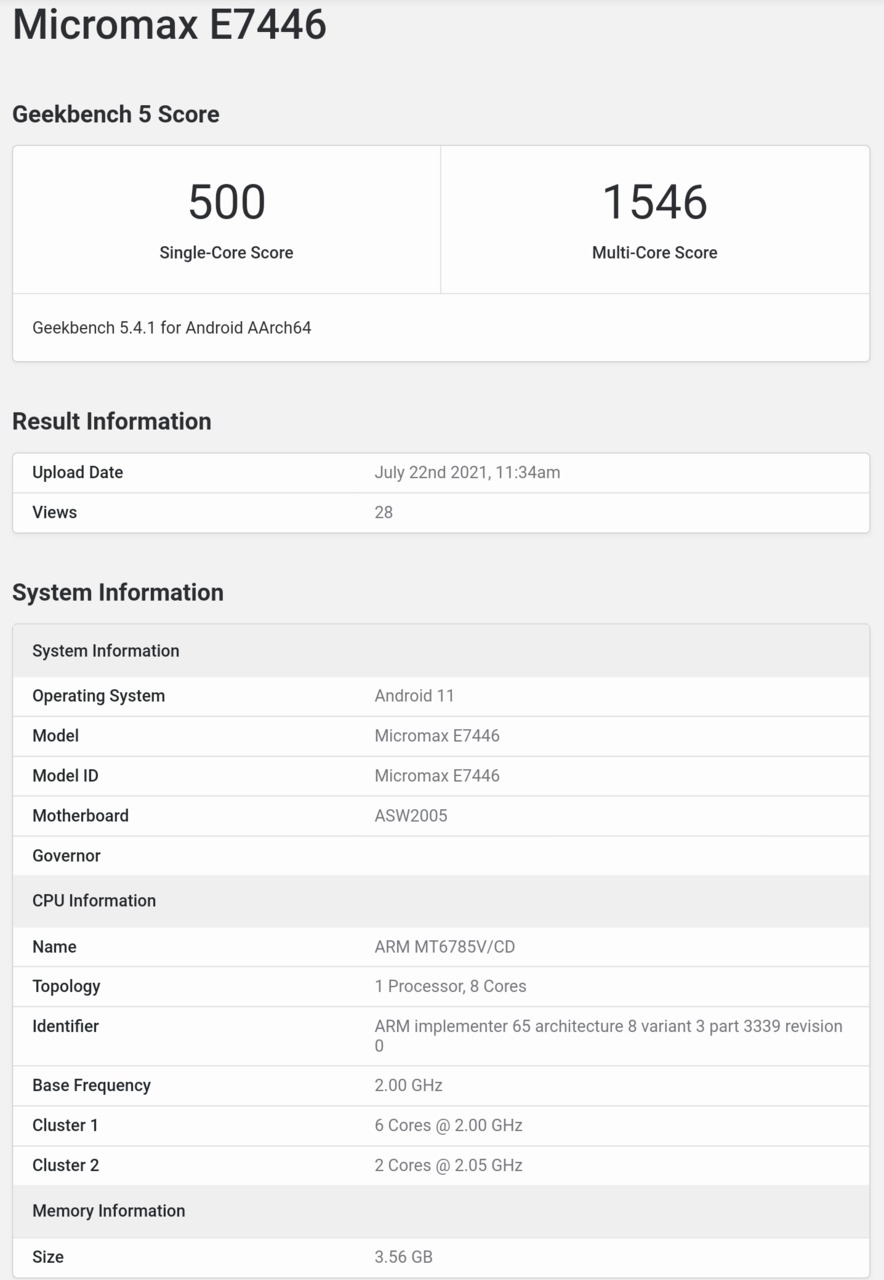 Further, it is said to come with Android 11 out of the box and sport a 64MP rear camera setup. The E7446 smartphone got a Single-Core score of 500 and a Multi-Core score of 1546 on Geekbench. 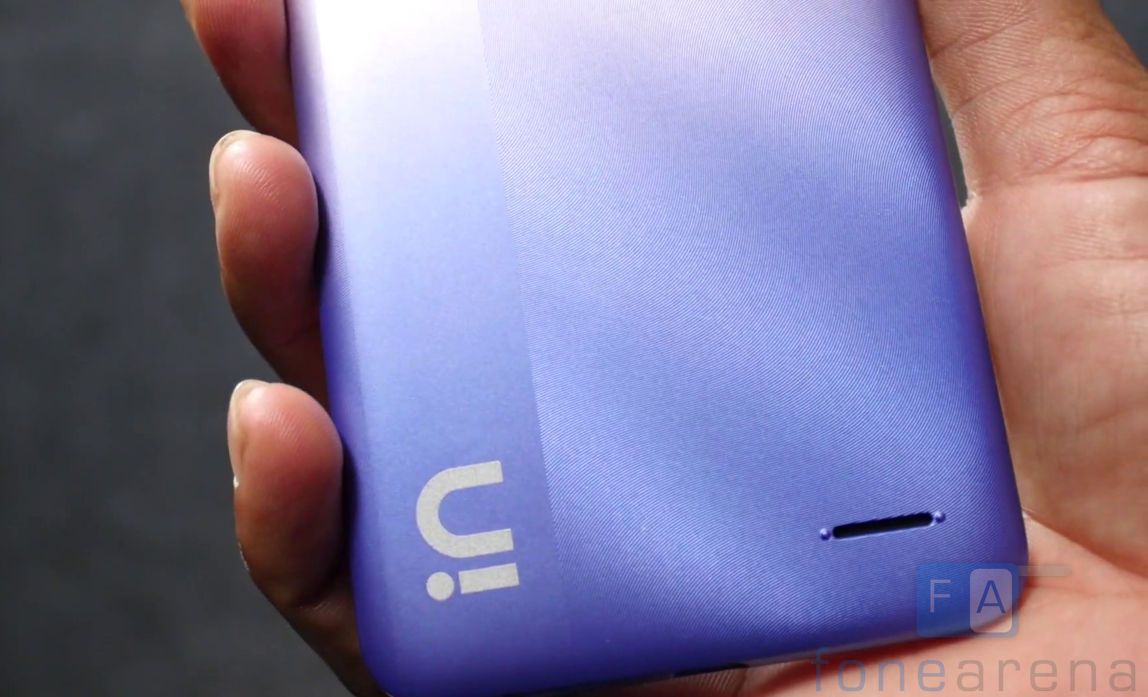 The rest of the specifications are not known yet, but we should know more information in the coming days. In similar news, Micromax is teasing the launch of a new smartphone on July 30th with the hashtag #NoHangPhone and this could be the Micromax IN 2B, successor to the IN 1B.