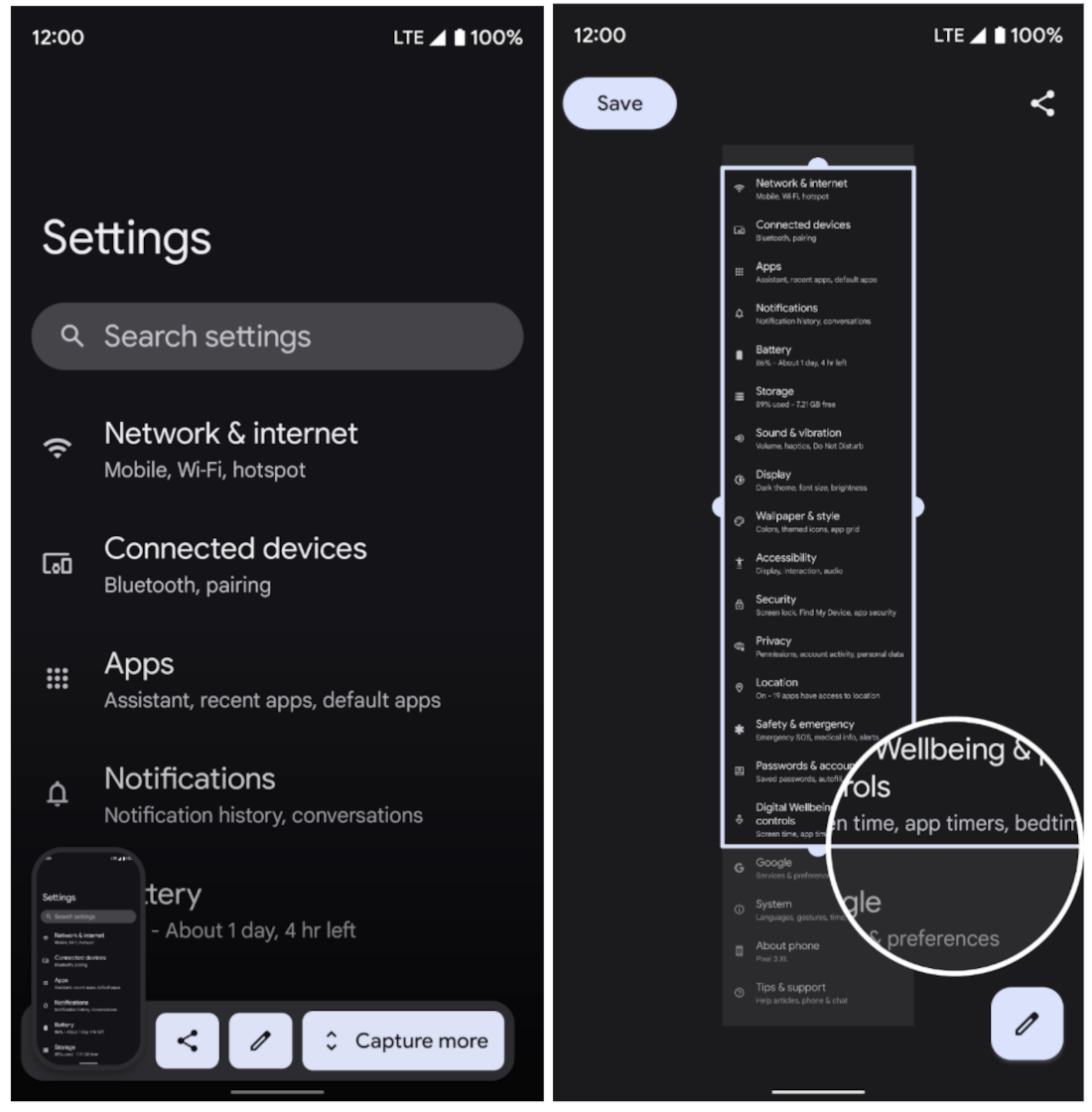 This is a feature that already exists in many OEM Android versions such as Samsung’s One UI, OPPO’s Colour OS and more. It essentially allows users to capture more content that is scrollable in a single screenshot. If Android detects a scrollable UI when the user takes a screenshot, there will be a new “Capture More” button, which will then extend the screenshot.

Google introduced a new AppSearch API, which is basically an on-device search engine that enables apps to index structured data and search over it with built-in full-text search capabilities. The API will have two settings – local index for the app and a central index which will integrate the app’s data in Android 12’s System UI, and it will natively offer features such as highly-efficient indexing and retrieval, multi-language support, and relevancy ranking.

For Pixel 4 and later Pixel devices, the auto-rotate feature in Android 12 Beta 3 will use face detection with the front-facing camera to more accurately recognize when to rotate the screen. Since it uses the Private Compute Core to make the auto-rotate decision, the images are never stored or sent off-device, which ensure security.

Along with this, Android 12 in general will have faster auto-rotate with 25% lower latency, thanks to a new an ML-driven gesture-detection algorithm and optimizations in animation and redrawing.

Android 12 features new Game Mode APIs that allow developers to customize their game performance according to the profile set by the user, such as better battery life or peak performance for maximum framerates. The API will also integrate with an upcoming game dashboard, where key utilities can be accessed during gameplay.

One of the highlighted privacy-focused features in Android 12 are the new notifications when an app uses the device’s camera or microphone. A problem that may arise for developers is if these notifications cover useful content in their app. To solve this, Google introduced a Privacy indicator APIs in WindowInsets, which will allow developers to customize relative placement of the notification on the screen.

The other features in the Beta 3 include the ability to configure camera and microphone toggles in fully managed enterprises devices, along with a permission for CDM-paired apps starting foreground services. 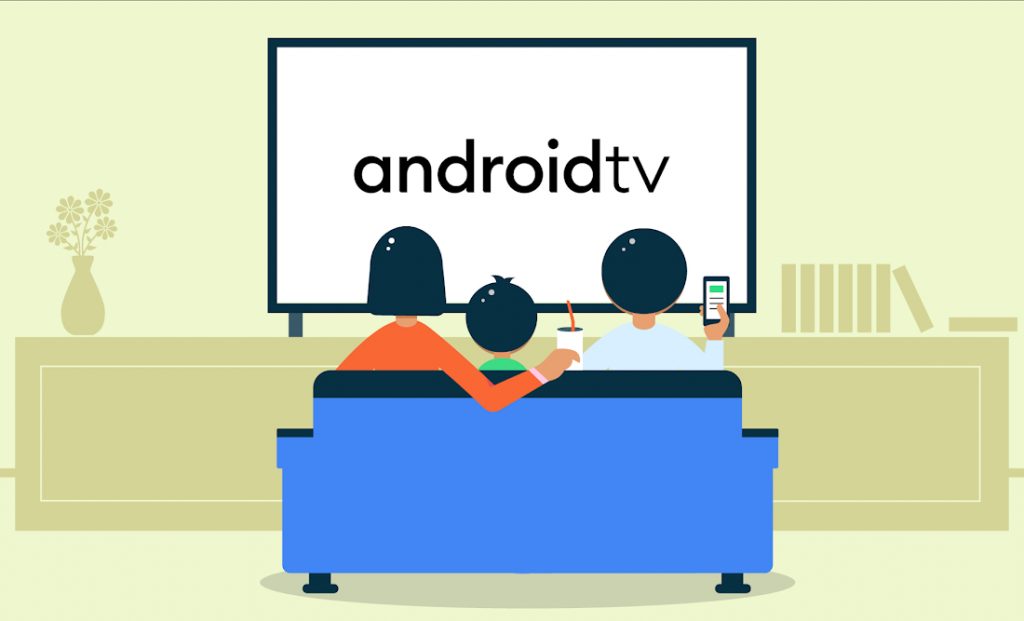 Android 12 Beta 3 is now available for Pixel 3 and later and is also available for Android TV with the ADT-3 developer kit. You can get it from Android developer website here manually, or you can enroll here to get the OTA update to your device. According to the release timeline, Google will roll out the Beta 4 (with Platform Stability) in August before the stable release sometime in September.