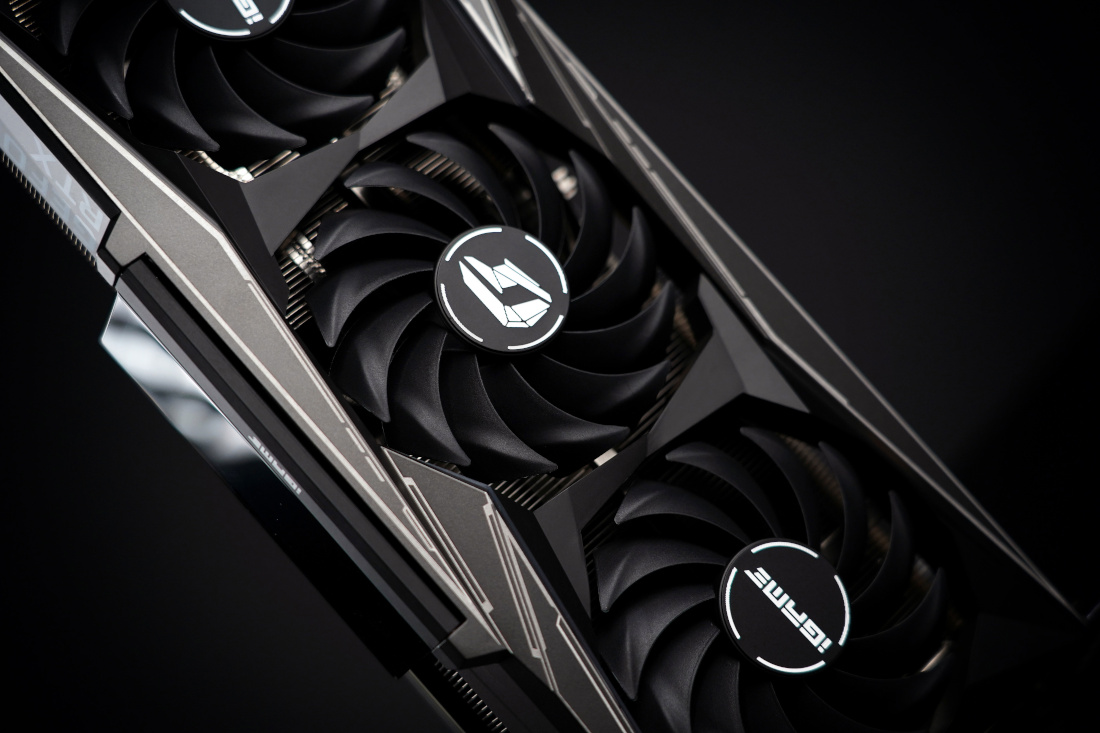 At the top of the line is the COLORFUL iGame GeForce RTX 3080 Ti Vulcan, which features their signature LCD screen that can display GPU temperature, GPU load, core clocks, etc. The display can also be flipped 90°, so that it will be upright for vertical orientation. For cooling, it has a triple-fan cooler with a 13-blade cooling fan design and their iGame Vacuum Copper Plated Technics. Its specifications are as follows: 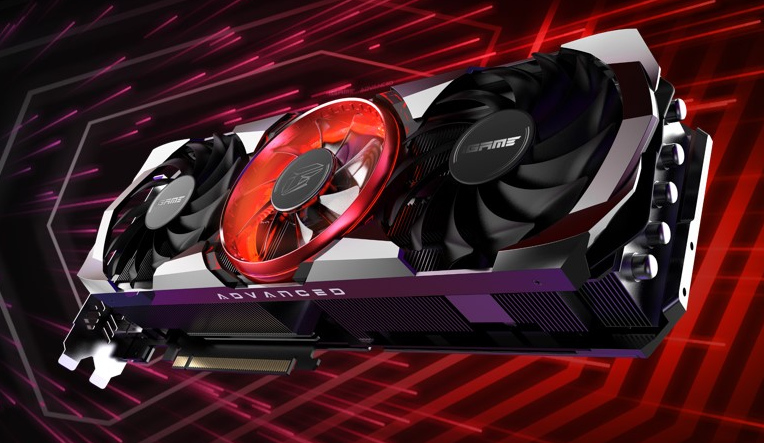 The COLORFUL iGame GeForce RTX 3070 Ti Advanced graphics card features triple-fan cooler in a premium metallic shroud, with five 8mm-diameter high-performance heat pipes for heat dissipation. It comes with a One-Key Overclock button at the rear I/O, that will push the card frequency to 1830MHz for improved performance. The specifications are as follows: 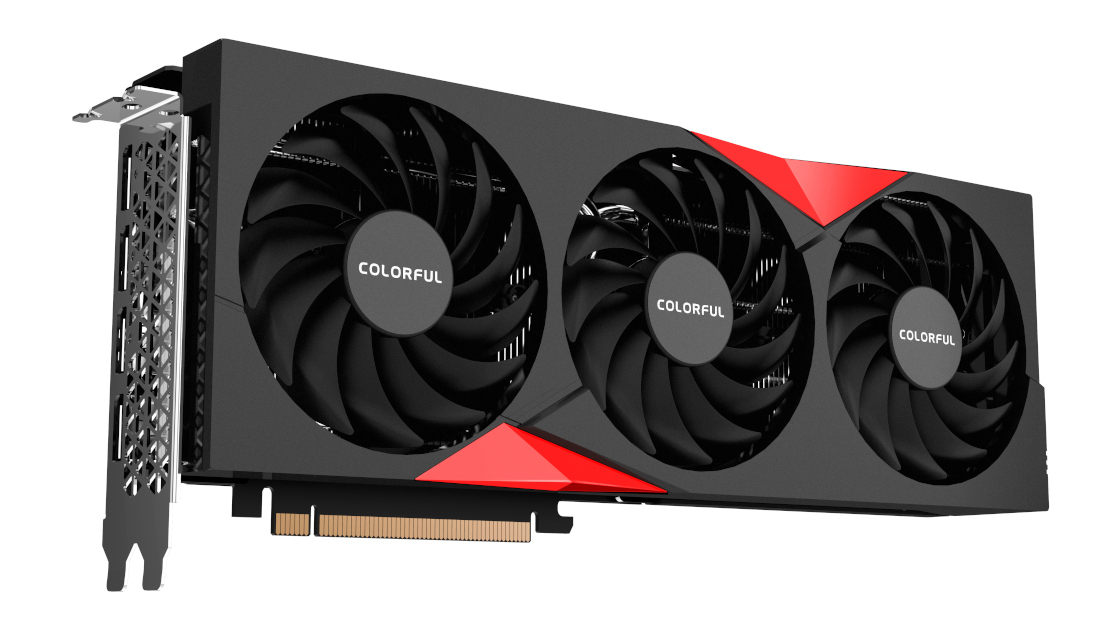 Lastly, the COLORFUL GeForce RTX 3070 Ti NB 8G-V has a triple fan cooler with a matte black shroud and red accent design, along with RGB lighting. It has 3 90mm cooling fans that take heat from six 6mm-diameter heat pipes. Its specifications are as follows: