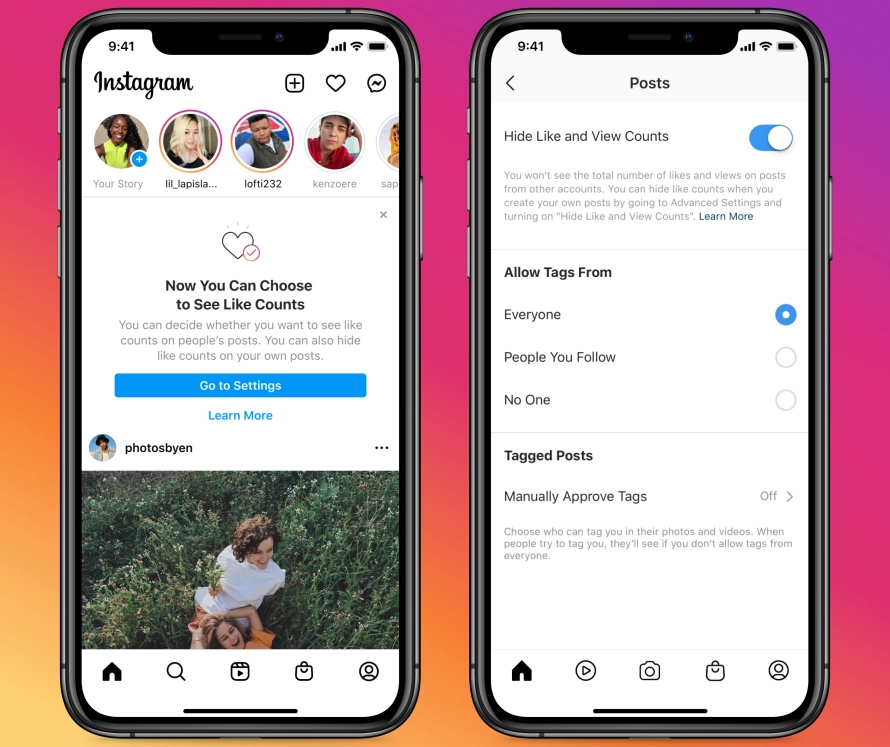 Instagram and its parent company Facebook are introducing a new feature on their platform which will allow users to hide the public Likes counts on a post. The reason behind this feature is to reduce the possible negative social effects caused by these Like counts such as anxiety and pressure. 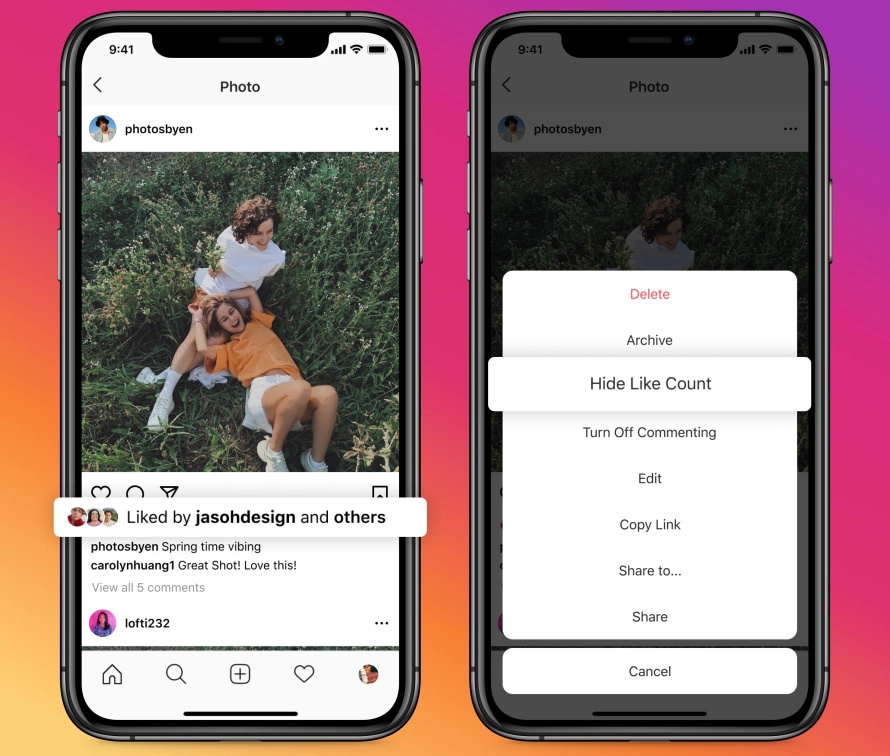 Both platforms have been testing the feature for a while now, hiding them on posts and collecting data on user feedback. According to research conducted by Facebook and Instagram, some users reacted positively to the Like counts being hidden, while some users disliked it as they could not gauge a post’s popularity or know what is trending.

Hence, Instagram and Facebook will give the option to users themselves on whether they want to see Likes or not.