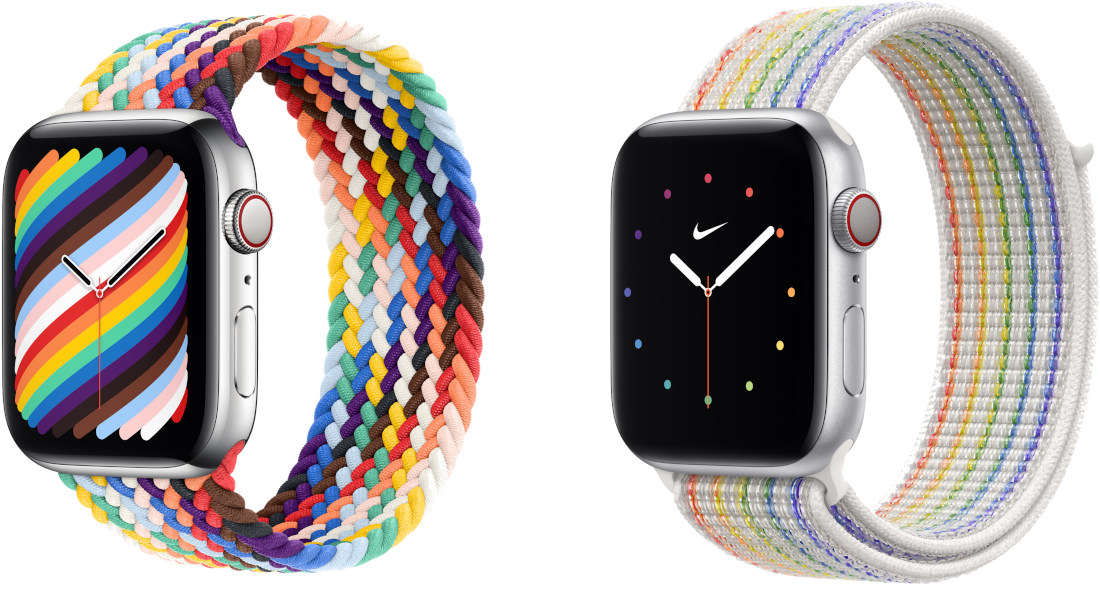 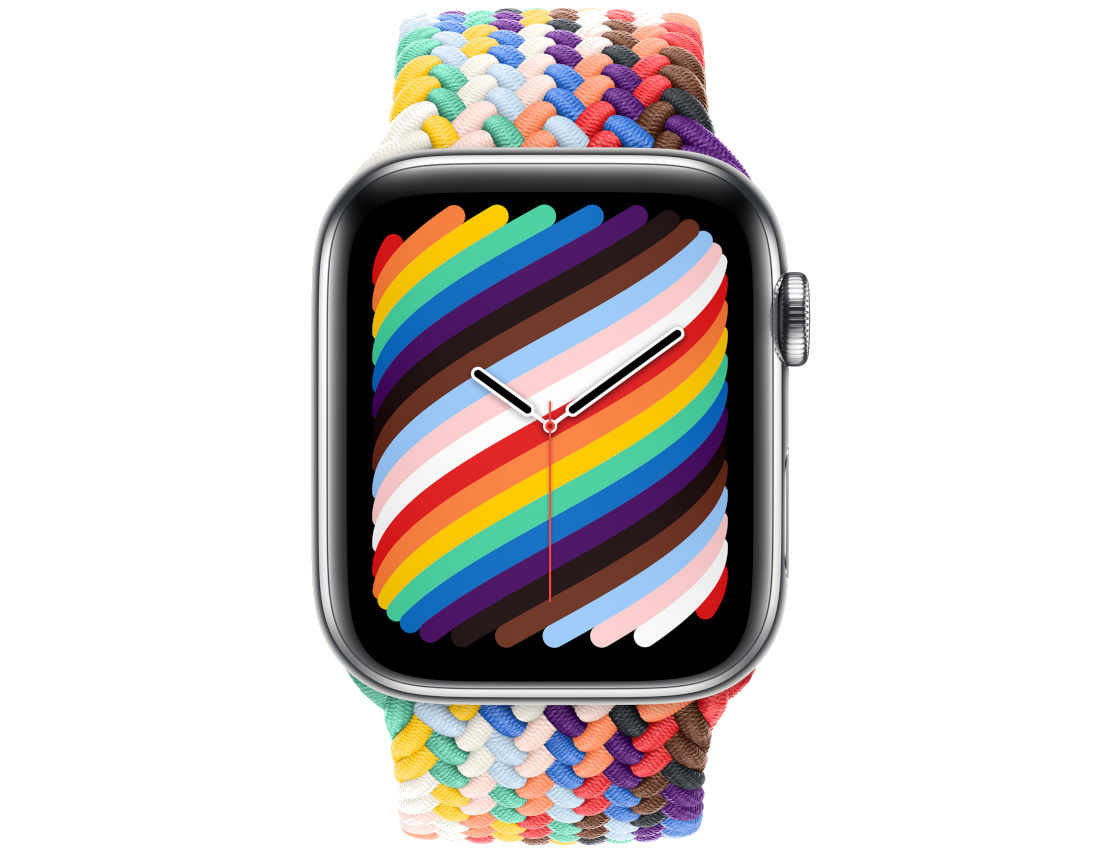 The Pride Edition Braided Solo Loop features stretchable recycled yarn interwoven with silicon threads of multiple different colours, each colour symbolizing different aspects of the LGBTQ+. The accompanying Pride watch face mirrors the many colours of the Pride Edition Braided Solo Loop, and users can rotate the digital crown to infinitely scroll the threads on the watch and have them animate with a raise of the wrist. 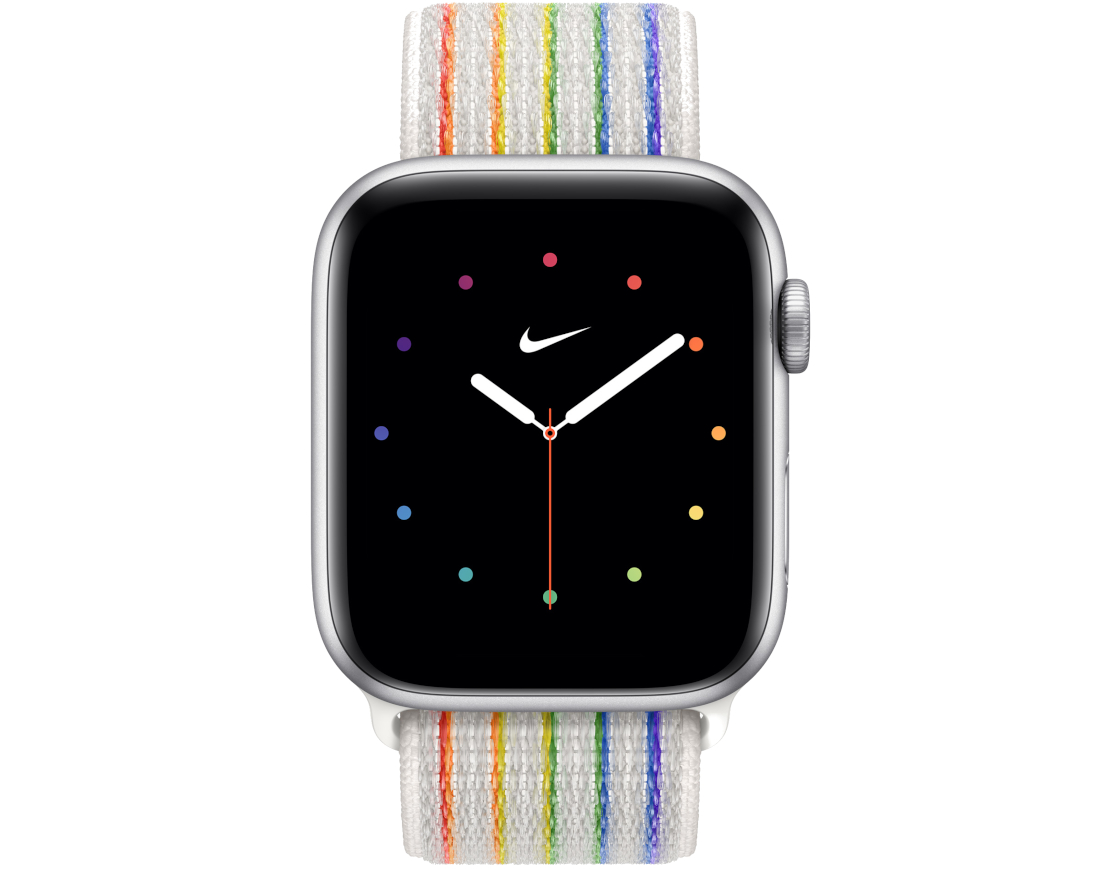 The Pride Edition Nike Sport Loop is made out of reflective yarn that features the 6 colours of the original rainbow made. The reflective characteristics make it useful for outdoor workouts at night such as running, cycling, and walking.

Commenting on the launch of these new bands, Tim Cook, Apple’s CEO. said:

Even before the events at the Stonewall Inn brought the LGBTQ+ movement to new prominence, Black, Brown, and transgender activists were key leaders in the march toward equality. On many fronts, Apple supports the ongoing and unfinished work of equality for diverse and intersectional communities, and we want to provide every opportunity to celebrate and honour this history during Pride season.