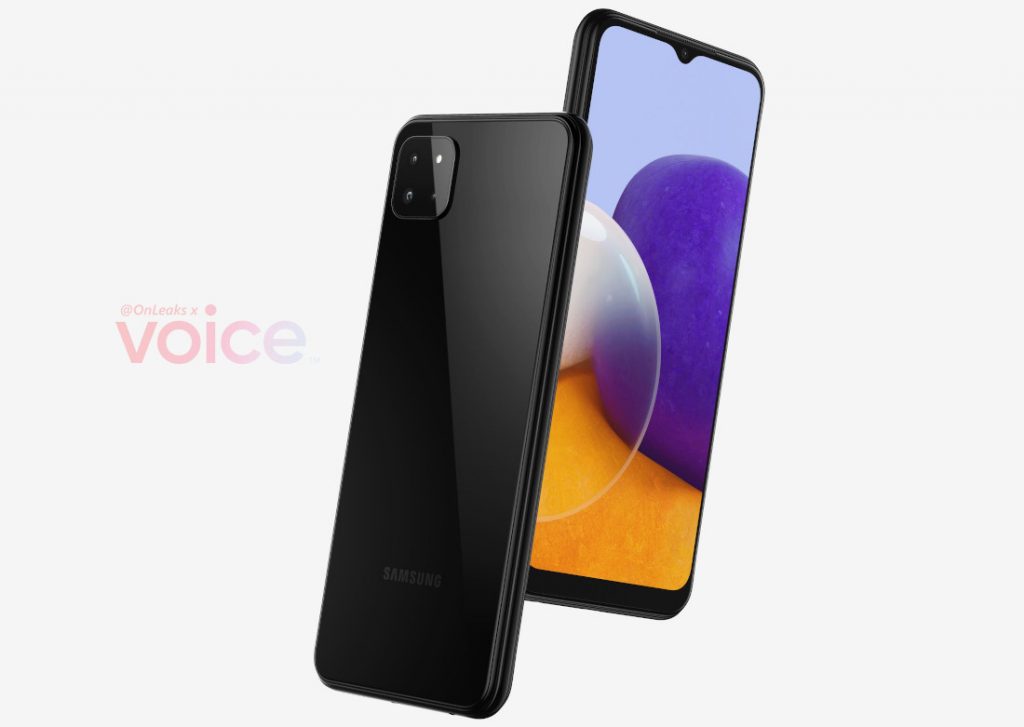 Samsung Galaxy A22 5G (SM-A226B), the company’s upcoming budget 5G smartphone has surfaced in new CAD-based renders, thanks to @OnLeaks. This shows a 6.5-inch Infinity-V style notch instead of Infinity-O punch-hole screen in the A21 which when it was launched last year. The phone is said to measure 167.2 x 76.4 x 8.7~9.7mm. 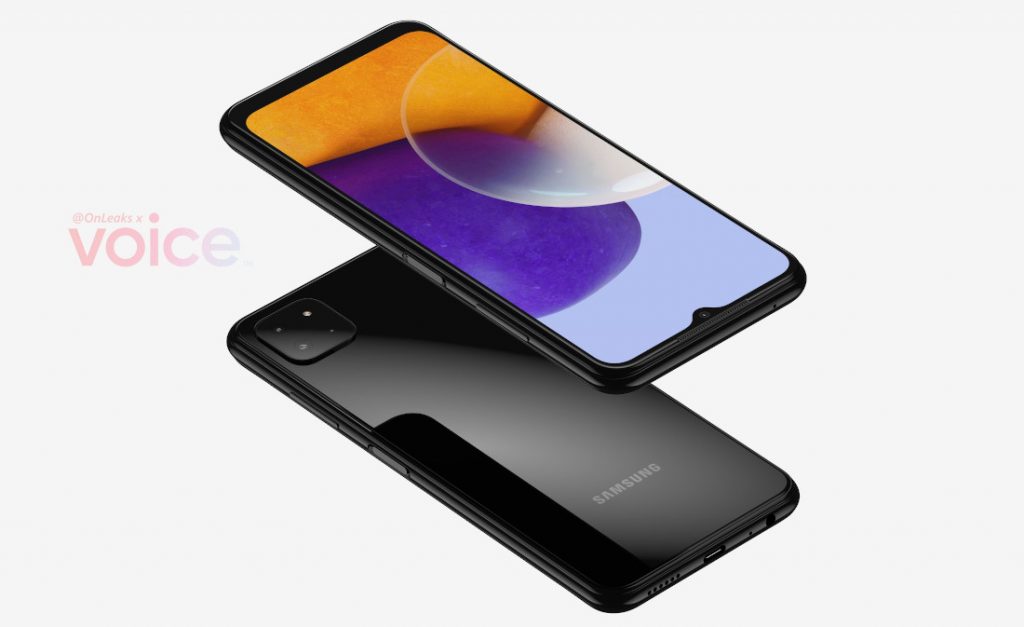 It will feature a side-mounted fingerprint scanner as shown in the image, which also reveals a 3.5mm audio jack in the bottom. Earlier rumours revealed a 48MP+8MP+2MP+2MP quad-camera setup and a and a 13MP front camera for the phone, but this could also be for the Galaxy A22 4G (SM-A225F) that is also said to launch later. There are also rumours of MediaTek Dimensity 700 chipset being used in the 5G version of the phone.

According to a leaked Samsung launch date roadmap from last month, the Galaxy A22 and the A22 5G could be introduced sometime in July. We should know more details in the coming months.