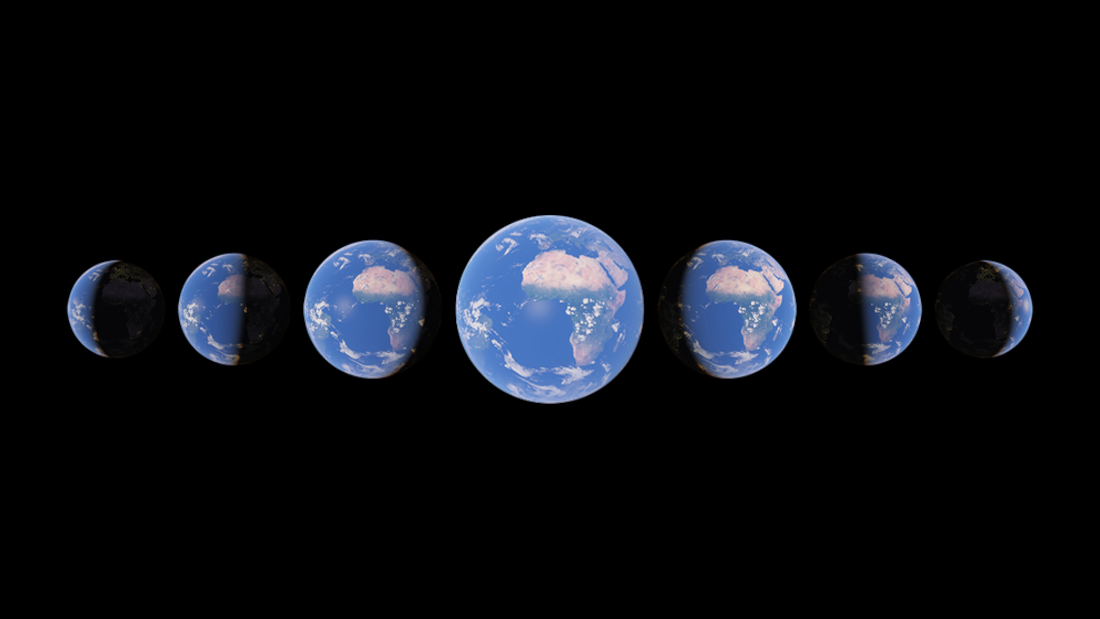 Ever since it was introduced, Google Earth has been a fascinating piece of software that allowed anyone to view images of the earth’s surface. Google has now introduced a new feature – Timelapse in Google Earth, which uses 24 million satellite photos collected from the past 37 years to show literal timelapses of places on Earth.

With Timelapse, you can witness the various changes that any location on earth has undergone in the last 37 years. To make this possible, Google collected 24 million photos, almost 20 petabytes of satellite imagery, from 1984 to 2020, and processed it to create a single 4.4 terapixel-sized video mosaic.

While the feature by itself is impressive, Google has also added various experiences such a Voyager, where users can access interactive guided tours. These guided tours will have 5 major themes – Changing Forests, Fragile Beauty, Sources of Energy, Warming Planet and Urban Expansion.

There are more than 800 time lapses uploaded for public use, both in 2D and 3D, which can valuable for governments and researchers to publishers, teachers and advocates. For example, these Time lapses can provide visual proof of the effects of Global warming and Climate change, which can hopefully spur action to mitigate them.