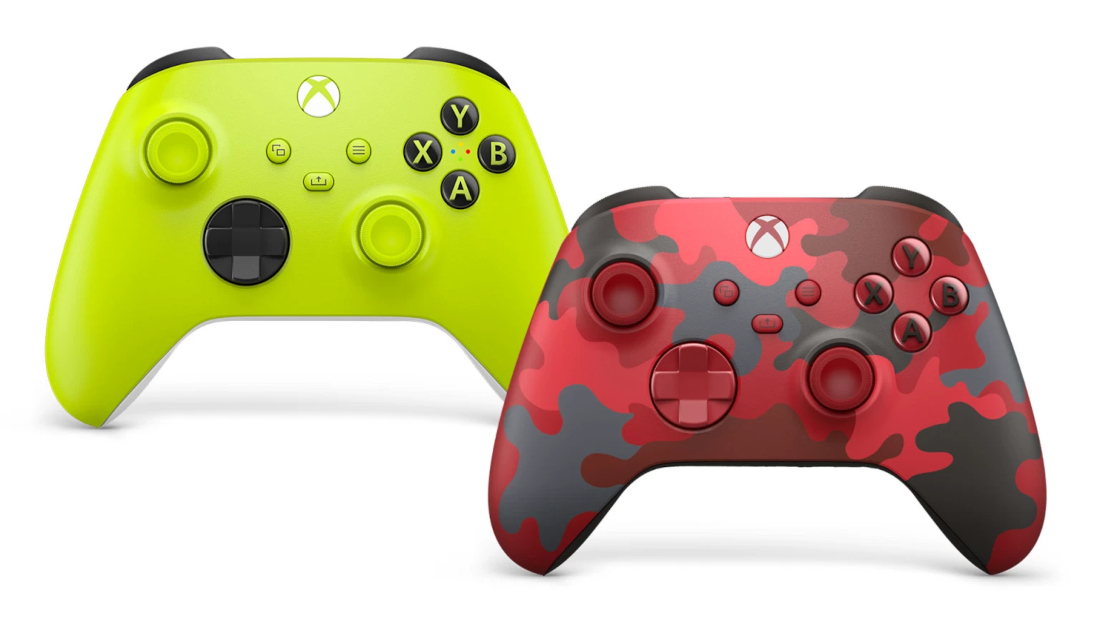 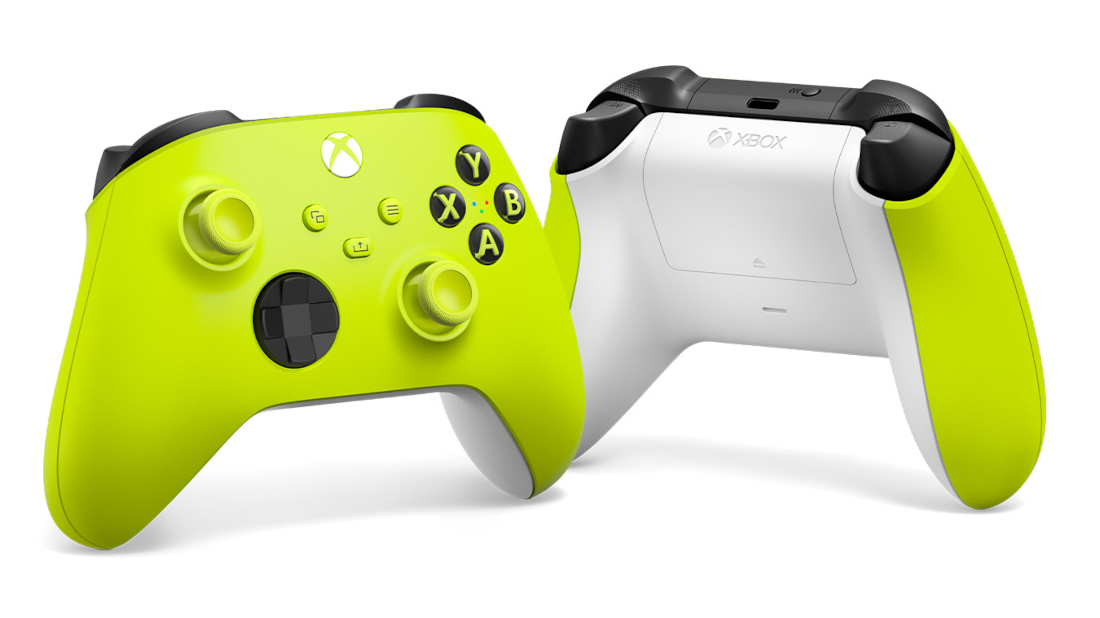 The Electric Volt colour is inspired by athletic apparels and sneaker designs, featuring a high-visibility yellow top case that contrasts with the matte black hybrid D-pad and the bottom of the controller is in white colour. Similar to other Xbox Wireless controllers, the grips on the bumpers, triggers, and back case are textured, giving users greater control when gaming. 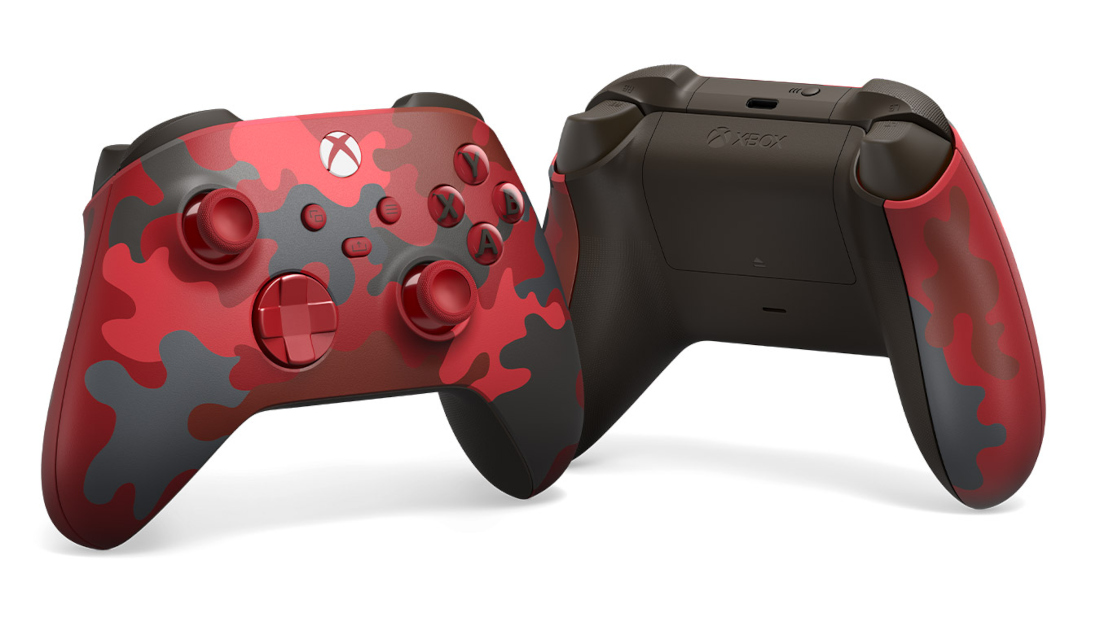 The Daystrike Camo Special Edition, inspired by streetwear vibe, is the first camo colour variant for the latest generation of Xbox Wireless controllers. The new Daystrike Camo has a colour palette of deep reds, with splashes of grey and black.